1940s Fashion How To! From Pin-Curled Head to Stiletto Toe: Glam Grace Under Fire (Photos)

1940s Fashion How To! From Pin-Curled Head to Stiletto Toe: Glam Grace Under Fire (Photos)

The African American Civil Rights movement didn’t happen until the 1960s. Most states had Jim Crow laws on the books and segregation was raging throughout the land. Women from Hollywood to Harlem fought for small touches of beauty and style to brighten up daily life.

This resulted in iconic looks that are still powerful to this day. See our fave modern burlesque queen Dita Von Teese. Ow!

And much love to pinup model Angelique Noire, whose video below shows how to create 1940s style on natural textured kinky hair.

Looking back to past eras to get inspiration for outfits and clothing is nothing new, but when you think of the most glamorous periods for fashion, the 1940s doesn’t automatically spring to mind. During most of the decade “the world” was at war, or recovering from the impact of the war on both the population and the economy. Life was a challenge to say the least for the average American family. 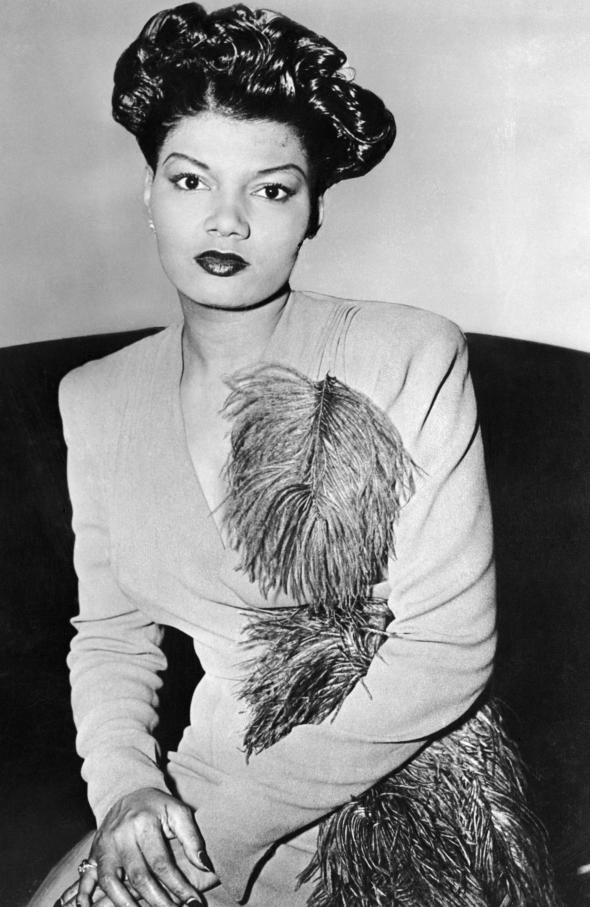 Despite the popular perception of the era, the 1940s was a time when women wanted to be glamorous to escape the day to day grind, and many people around the country are emulating this style.

During the war, women did not have the luxury of heading out to the shops every time they wanted a new outfit. The ethos was very much “make do and mend” and clothes were repaired, mended and altered as a matter of course as there was just not the fabric available to make new. 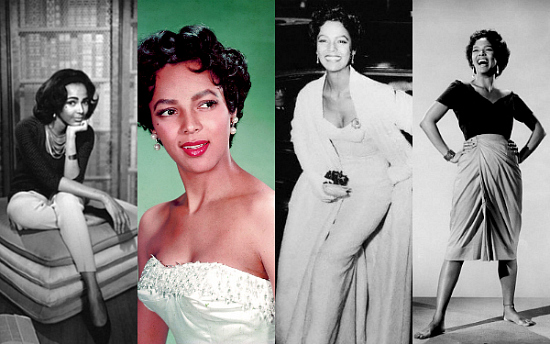 Clothes were rationed during the war times and much of the clothing which was available was drab and boring. In the post-War period, glamour came back with a vengeance, and Christian Dior’s “New Look” of 1947 was all about small waists, full skirts, and longer hem lines.

Hair and Make Up

Long hair was fashionable in the 1940s, although most women wore their hair pinned up in elaborate rolls and buns. Waves rather than curls were the order of the day, with women wanting a sleek, groomed look. Getting a true to history 1940s hairdo does take a bit of practice, but there are a huge number of tutorials online to take you through it step by step. 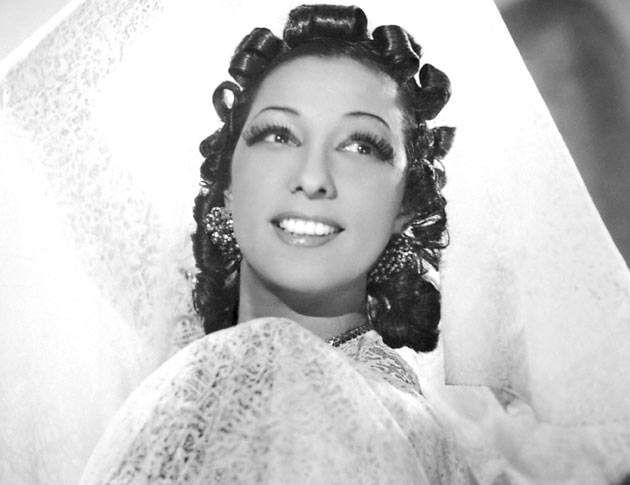 For your make-up, think Hollywood starlets and the golden age of screen. Eyes should be smoky, with lots of false eyelashes, and scarlet lipstick is the only color to consider. Women plucked their eyebrows heavily in the 1940s, and then painted them in using very dark colored pencils. Again, this is a technique which requires practice to get right.

Stockings were very difficult to get hold of in the war years and women often resorted to painting on stockings using tea or an eyebrow pencil. You don’t have to go to those lengths to replicate the look, so instead choose traditional tights or stockings which have dark seams up the back. 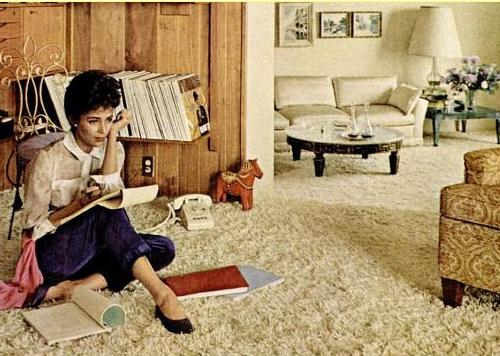 Killer heels are an absolute must, and opt for some from a range like TUK heels which have the retro look. Plain black or brown TUK heels will fit the look the best, as brightly colored or patterned shoes were just not available in the 1940s.

If you’re still struggling to get your head around the basics of 1940s fashion, take inspiration from people such as Nina Mae McKinney or singer Paloma Faith, who regularly wears her hair in 1940s style waves or has it pinned up on her head. 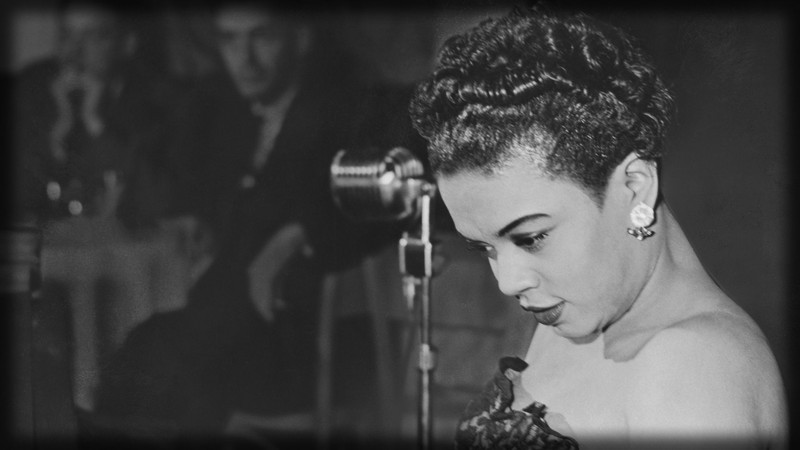 Looking further back, Hollywood screen goddesses like Lena Horne, Dorothy Dandridge, Josephine Baker, Marilyn Monroe, Judy Garland or Lauren Bacall will give you all the inspiration you need for your hair, make-up and clothing.