What Exactly Is Endometriosis? Padma Lakshmi Explains Her Challenges — And Having a Child (Video)

What Exactly Is Endometriosis? Padma Lakshmi Explains Her Challenges — And Having a Child (Video)

She is known as a supermodel, cooking muse, and a TV personality. Now Padma Lakshmi shares her struggle with the condition known as endometriosis. What is endometriosis? Watch…

Here’s how the mavens of Wikipedia describe endometriosis, the causes and symptoms:
Endometriosis is a disease in which tissue that normally grows inside the uterus grows outside the uterus. Its main symptoms are pelvic pain and infertility. Nearly half have chronic pelvic pain while in 70% pain occurs during menstruation. Pain with sex is also common. Infertility occurs in up to half of people. Endometriosis can have both social and psychological effects. Less common symptoms include urinary or bowel symptoms. About 25% of women have no symptoms.

The cause is not entirely clear. Risk factors include having a family history of the condition. Most often the ovaries, Fallopian tubes, and tissue around the uterus are affected; however, in rare cases it may also occur in other parts of the body. The areas of endometriosis bleed each month which results in inflammation and scarring. The growths due to endometriosis are not cancer. Diagnosis is usually based on symptom in combination with medical imaging. Biopsy is the most sure method of diagnosis. Other causes of similar symptoms include: irritable bowel syndrome, interstitial cystitis, and fibromyalgia.

You May Also Enjoy These Positive Posts: 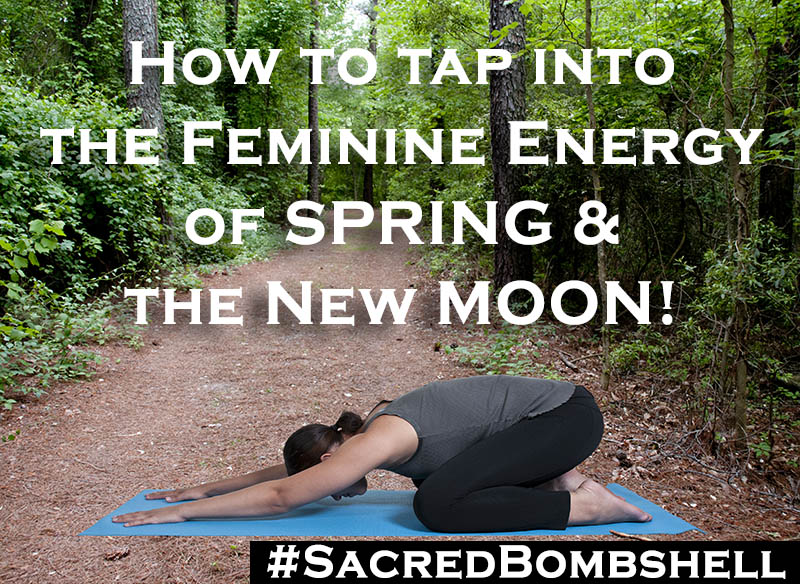 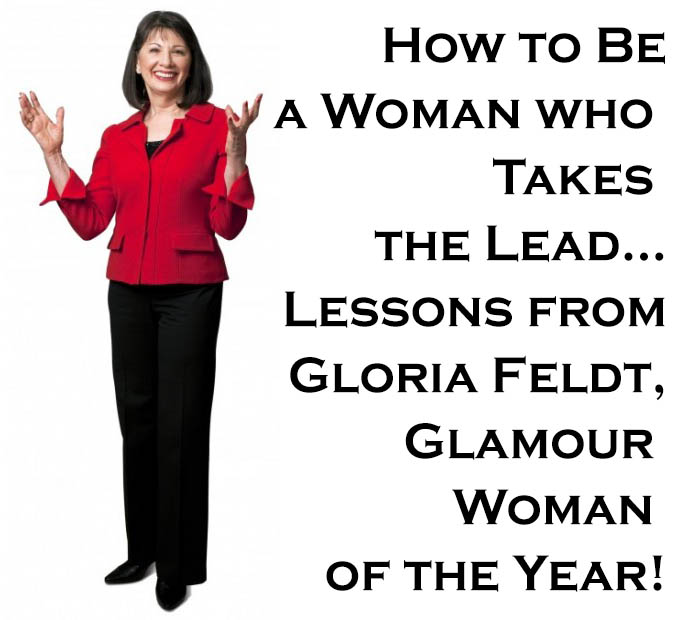 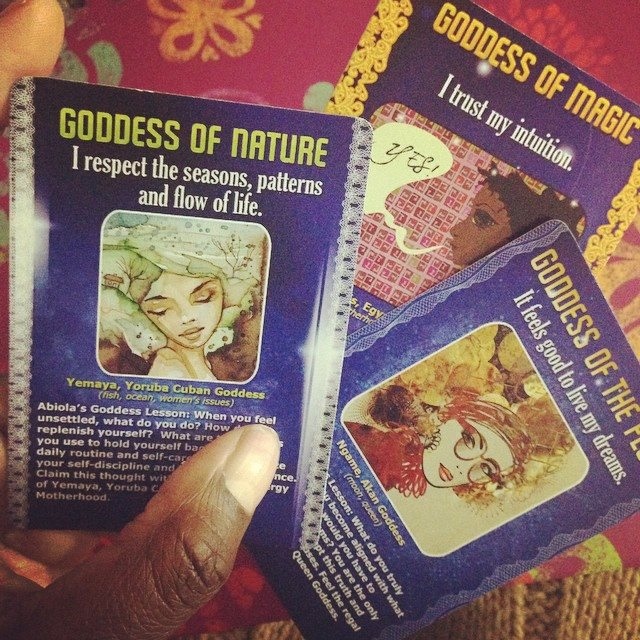 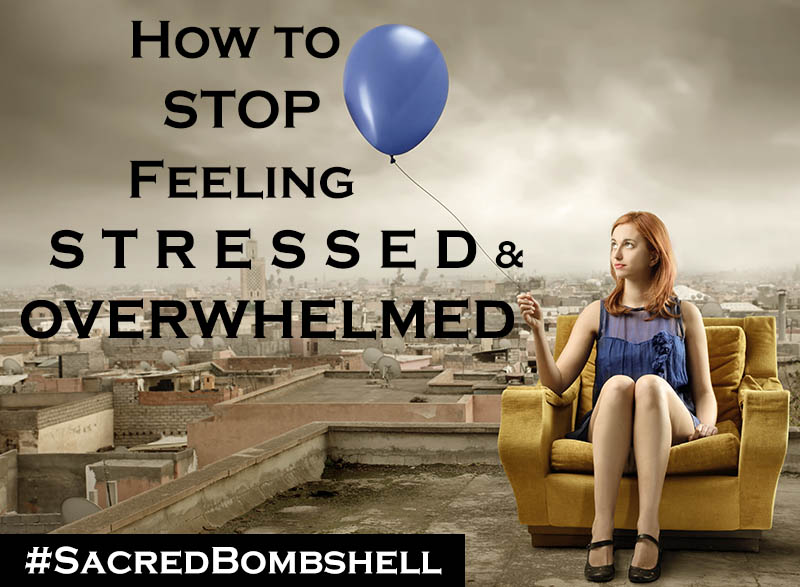