The Pros and Cons of Dating a Divorced Man! Guest Advice Post from the Passion Posse

The Pros and Cons of Dating a Divorced Man! Guest Advice Post from the Passion Posse

He was married and now he’s divorced. That’s good news for you, right? Or is it? While Abiola is still on her media blackout let’s discuss. You can also find her flashback “Love Em or Leave Em” advice video below ‘Should You Date a Man Who is Separated from his Wife.”

To Date a Divorced Man or Not, That is the Question

So you’ve met someone new. You get together for your first date and you hit it off – he certainly knows what he’s doing, and there’s mutual attraction there. Then, towards the end of the date: “There’s something I should tell you.” Your stomach drops and a million thoughts dash through your head: He still lives with his parents. He’s joining the army. He’s a recovering alcoholic. No, it’s none of these:

It’s a difficult position for anyone starting a new relationship with a divorced man, whether you met through online dating in Queensland, the third-most populous state in Australia, or through friends in Brooklyn, the second-most densely populated county in the United States.

Here are some pros and cons you might want to consider when making this decision:

Pro: Experience with a grown-up woman.

If he’s successfully dated someone and got them to the altar, then he’s hopefully got some useful knowledge under his belt about how to treat women. Assuming that he is fundamentally a good person who isn’t deceitful or duplicitous, he has spent a proportion of his life caring about another person and trying to make her happy.

Con: His mistakes may have caused the divorce.

Is he some immature, Peter Pan man-boy? If he was a cheater and broke someone’s heart, he will have to do a lot of work to prove to you that he’s trustworthy. You may decide it’s not worth the risk as some people say, once a cheater, always a cheater. 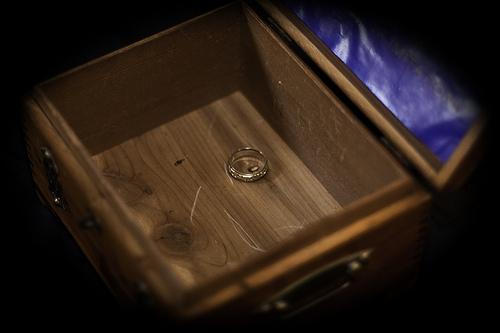 The truth is that you learn from past relationship problems. Practice makes you a better communicator and better at reading signs. So, even though both he and his ex had problems in their marriage, it means that he should be prepared to put in some effort to deal with any issues as they arise.

Does he have problems moving on from his ex-partner? You don’t want to be a rebound, a distraction or his therapy, so tread carefully, especially if the divorce is fresh. Gently sound him out about the causes of the divorce, how he feels about his ex and where he’s at with starting a new relationship. 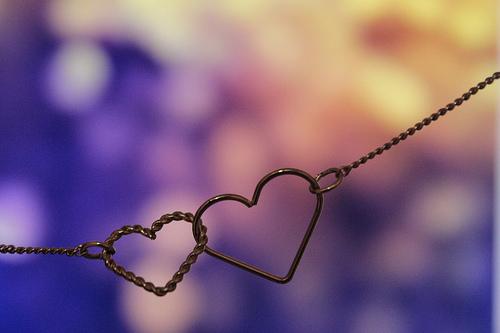 Pro: Knows what he’s looking for.

There’s nothing like the end of a relationship to really make you carefully evaluate your relationship goals and personality requirements. If you’ve met through online dating, it is much more likely that he has thought about this carefully and is ready to move on with a fresh start.

Someone who has been divorced is unlikely to want to go through the pain of separation and divorce again – so they’re probably going to think carefully about making new commitments. Of course, many people are optimistic about new beginnings. Make sure that this guy isn’t a time waster before investing your heart.

Online dating is a good option to find somebody who is looking to commit. People on dating websites, even though they may be divorced, are usually sure that they are ready for a new commitment and they are really putting themselves out there. Make sure you look at websites like eHarmony that are geared towards those looking for long-term relationships: click here to find out more.

WE are all about helping you to live your most passionate Spiritualista life EVER. This womanifesting lifestyle blog covers: personal development, self-worth, empowered wellness, healing modalities, spiritual business and rites of passage.