Top Ten New Year’s Resolutions of This Year! You Can Do It, Gorgeous… Don’t Give Up

Top Ten New Year’s Resolutions of This Year! You Can Do It, Gorgeous… Don’t Give Up

Many of us have made New Year’s Resolutions this year, but which are the most popular and why? Here is a look at the top ten resolutions made in 2013.

Just in case you missed it, last we we gave tips on how to stick to your New Year’s Resolutions. 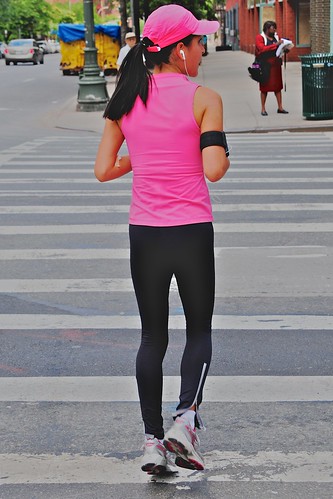 This is always a popular choice, but it has become more and more so due to First Lady Michelle Obama’s wellness campaigns to ensure we know the importance of our health. Only successful when you set a clear goal. This is one of the hardest resolutions to stick to as we are exposed to hundreds of temptations every day. It is also a very rewarding choice of resolution as you can easily measure your success with daily or weekly weigh ins.

Another result of health related campaigns, quitting smoking has gone up from last year as a popular new year’s resolution. This is probably due to the horrific images now being printed on cigarette cartons. Quitting smoking is a difficult thing to do, but it is far easier to stick to now due to support from the NHS, support groups and various aids such as nicotine gum.

Due to the recession (and seeing no way out any time soon), a lot of us have decided now is the time to put as much money away as possible for the future. Rather than put away money, some of us instead have vowed to get out of debt this year instead.

Lots of us this year have decided now is the time to move or downsize our living situation. Possibly a reflection of the recession also, some of us can no longer afford to live where we could initially. An usually large amount of New York City’s residents have decided they have had enough of the  big city and are planning a quieter life elsewhere.  This is an easy resolution to stick to if you are realistic about your options when you make it. For our equally fashionable buddies across the pond, perhaps soon many of us will be booking up London removal companies to help us out!

5. To Spend More Time With Family.

After the festive and family friendly period a lot of us are feeling close to our families and have planned to spend more time with them in 2013. It is easy to neglect those closest to us and a few of us have realized this and plan on making more of an effort in the future.

Similarly to losing weight, some of us have vowed to simply be healthier. This is harder to measure as the end goal isn’t to lose weight, just to have a healthier life style and simply feel better in our selves. 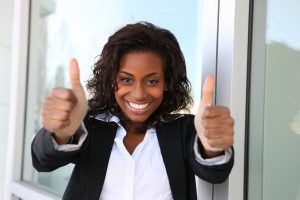 7. To Progress In Your Career.

Many of us have decided now is the time to really knuckle down and try for a big promotion at work. Times are difficult and of course a promotion and a pay rise would be well worth it to help out with all the rising costs of living.

8. To be More Organized.

For those of us who are organized, we can’t understand for the life of us how some of us can live the way we do. It’s hard to get anything in order if the basics aren’t. With this in mind many of us have decided 2013 is the year to get out lives (and our houses) under control once and for all.

For obvious reasons, on January 1st many of us vow never to drink ever again. This is usually one of the shortest lived resolutions and is typically broken in the 2nd week of January. If you’re looking to do this one for real, be inspired by these great “mocktail” recipes.

10. To Learn Something New.

Let’s make this the biggest, fattest, juiciest, most empowering year of our lives! Are you IN?

The enthusiastic Eilidh MacRae is writing on behalf of Capital Moves and would recommend them as a London Removals company for our readers in her hometown.