If you have to ask, my gorgeous one, you probably already know the answer… Here’s a brief run-down of signs which will help you decide whether or not your wannabe significant other is really interested in a relationship with you. Flashback “defining the relationship” love advice video below. -aa 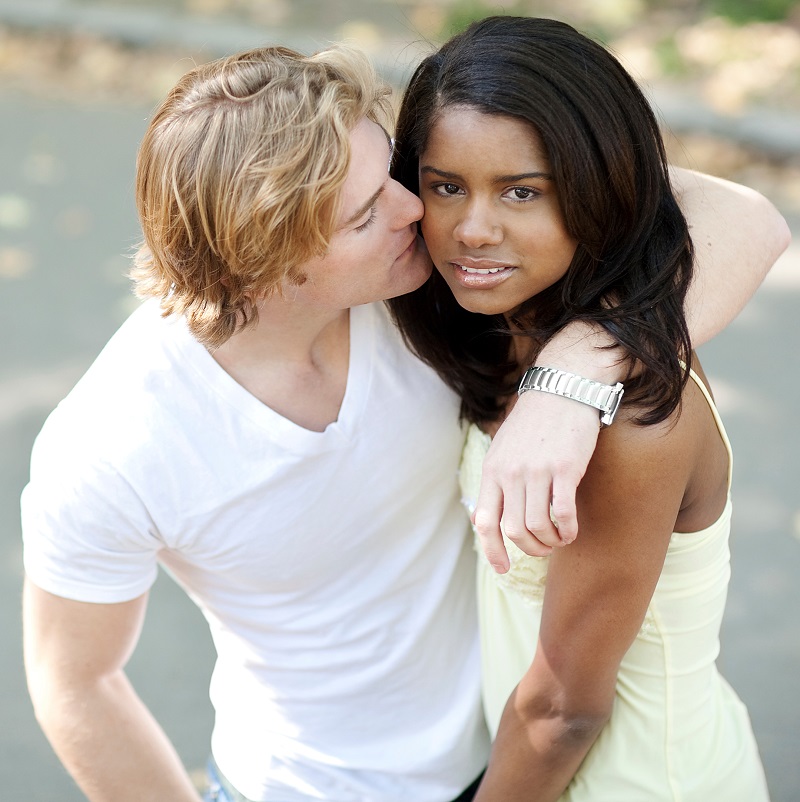 You’re going out with this guy and you’re really into him. But you’re quite unsure whether he feels the same way about you. Sure, you see him often—and he does seem excited to see you each time. You’ve shared flirty texts here and there, and maybe you’ve even been intimate quite a number of times.

But you want more. You’ve tried to bring up the “relationship talk” a few times already, but you somehow end up talking about something else each time.

You know he likes you, because he shows it all the time (*wink* *wink*)—but is he in it for the right reasons? Is this what you want from him? Or do you want more?

If you want to move forward but you’re unsure about how he feels, consider these tell-tale signs that he’s not in it for the relationship, but for something else.

If you find your man exhibiting any of these signs, get yourself out of the situation and find yourself a different guy because you deserve a lot better.

1. He doesn’t call you back, or it takes some time for him to do so.

If a man wants to talk to you, he will find a way. What’s a few minutes just to give you a call and say that he’s busy, but will get back to you as soon as he’s able to free up some time? And believe me, he will free up the time for you.

If he wants to make you feel special, he’ll find the time and will exert the effort to do so.

2. He doesn’t introduce you to his friends.

A man’s friends are important to him. If men buy a new car, don’t they show it off to their friends first? If a man is excited about anything, his friends are the first ones to hear about it. And if that’s the case, shouldn’t that also apply to you, too?

I mean, doesn’t that happen to you and your friends? If your friends have, at the very least heard about him, why shouldn’t he tell his friends about you?

3. He only sees you when it’s convenient for him.

Ah, he doesn’t ever seem to have the time for you. He always seems so busy with his job, or whatever it is that occupies his time. Sure, he’s excited to see you—but he sees you only when he wants to.

And he’s never broken off any of his plans just to see you—although, there have been times when he cancels the last minute because something some pressing (or at least that’s what he tells you) comes up.

This makes you feel like his Plan B. And you hate it.

Is this what you want? If a man wants you, he won’t ever make you feel like second fiddle—you’ll always be his first choice, not his Plan B.

4. He likes keeping things “casual” and says he’s too busy for a relationship.

If a guy says he only wants things to remain casual, take it as a sign that he just wants to get booty, and bolt out of the door.

This guest post was contributed by Kissy Bang Bang, a brand interested in using creativity and humor to promote safe sex through funny condoms.
—-

WE are all about helping you to live your most passionate Spiritualista life EVER. This womanifesting lifestyle blog covers: personal development, self-worth, empowered wellness, healing modalities, spiritual business and rites of passage.