Is falling in love with yourself a possibility? Guess what popular internet personality and model Cipriana Quann has to say about the topic of self worth…

Plus, find me talking about love and self-esteem around the web: On the Love School for Nerds relationship podcast I advise an Unhappy Newlywed, on Mommy Noire’s Love Class I talk about breakup  up when you can’t, and on Essence I advise a woman with a new Intimacy Intervention.

Cipriana Quann has made her mark as an Afrocentric natural hair beauty. She is one half of the powerhouse online duo known as Urban Bush Babes with her partner in fabulosity Nikisha. With her YouTube videos and blog, she advises women with coils, curls and kinks on styling their locks and self-acceptance. She brings this frankness with her to the GAP’s new campaign Back to Blue, which prominently features the beauty with a hairstyle reminiscent of an African crown.

This past weekend, I joined a number of other kick ass women coaches and healers at Shelley Nicole’s Equinox celebration and blackbushe fundraiser in Brooklyn. As a self-love coach and love columnist, the idea of falling for yourself is one of my favorite subjects. Just last week I discussed the idea of marrying yourself on my weekly Mommy Noire advice column. Brava to Cipriana for being unapologetically herself and rolling out a red carpet for other women to do the same. 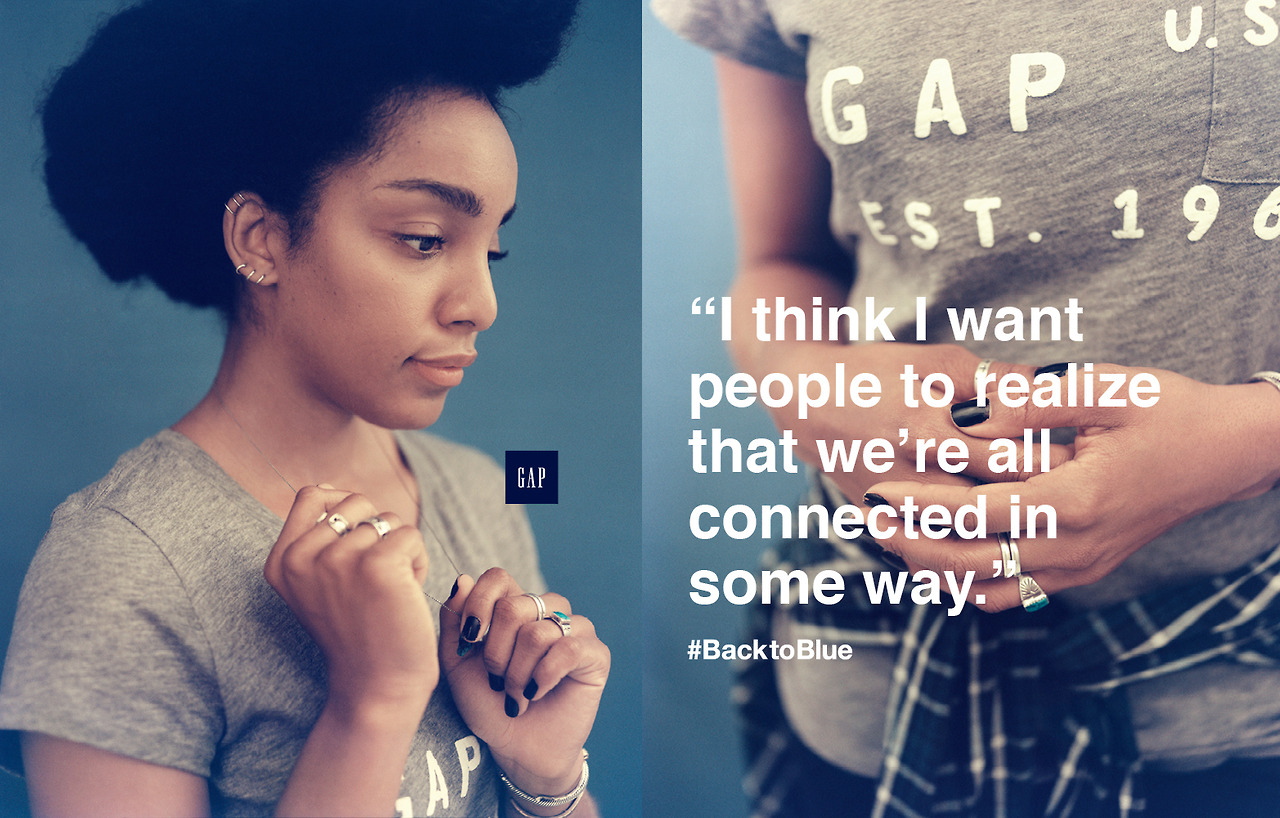 Other women of color featured in the campaign include Megan Williams, who recently interned with the Whitney Museum, and Gia Seo, who talks about growing up in an Alaskan village in the campaign. 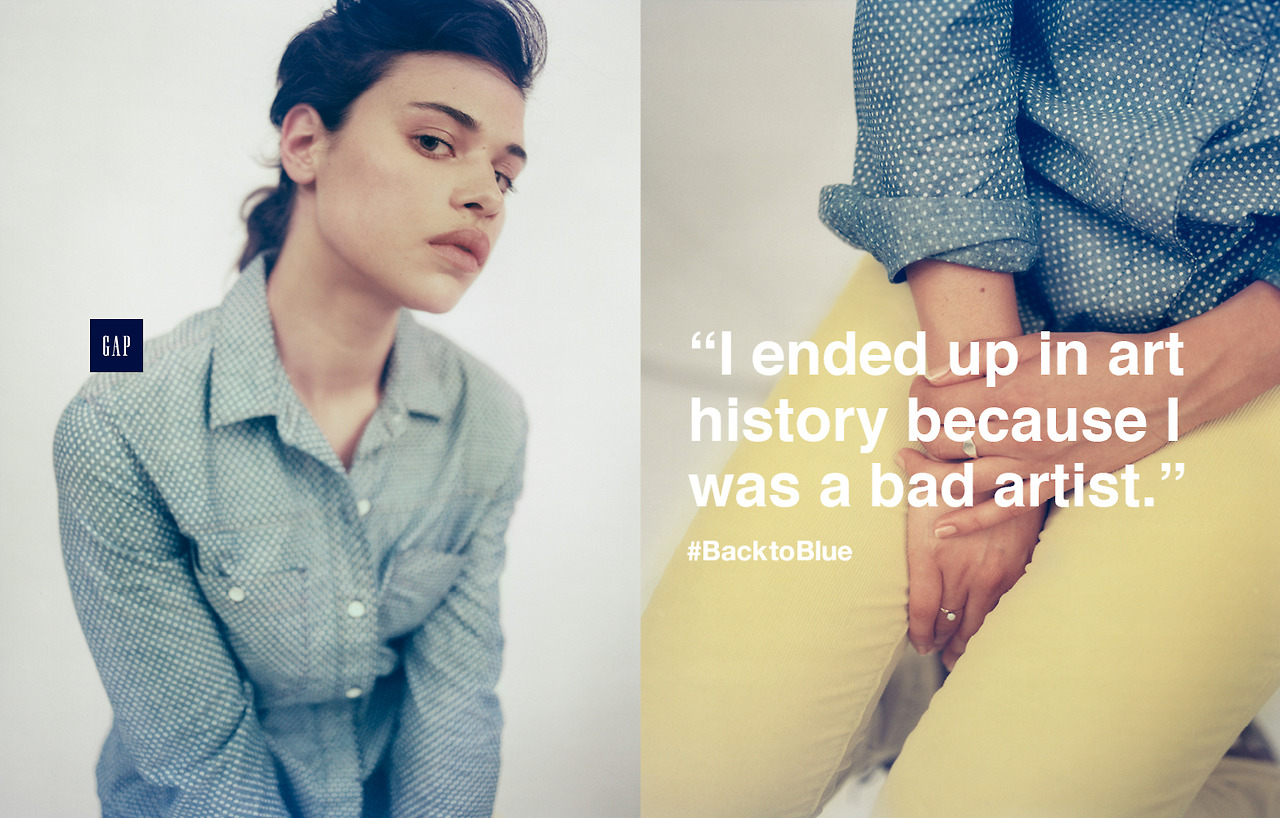 Check out Megan and Gia on Being Yourself>> 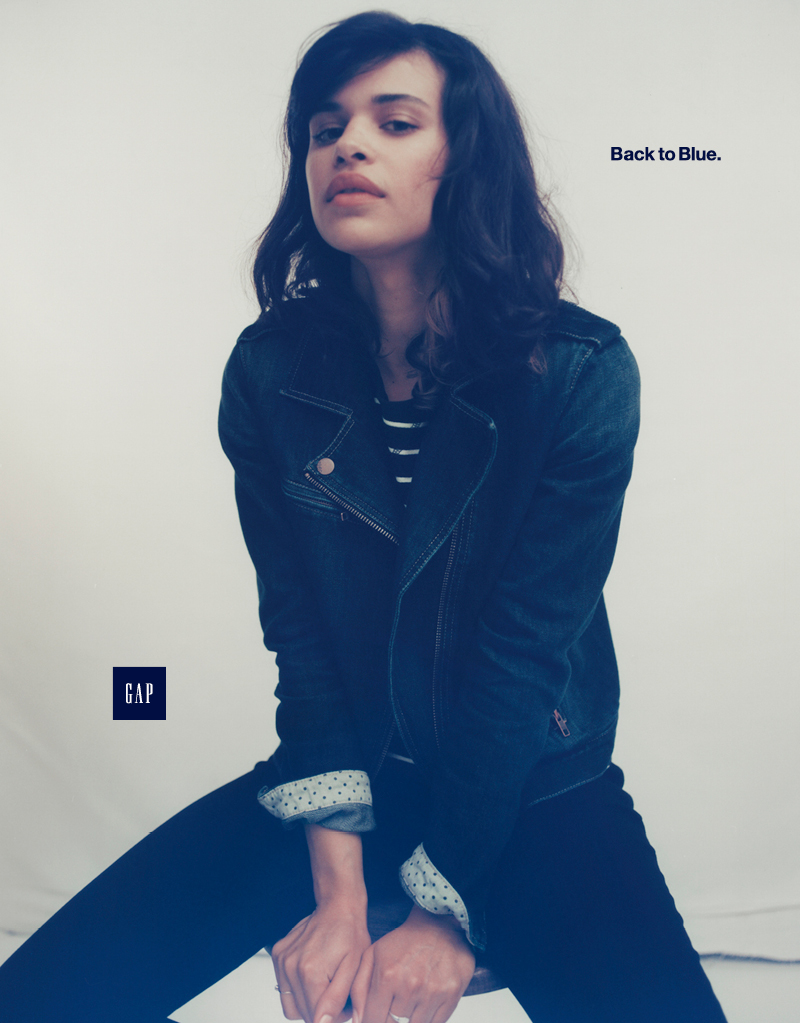 The GAP fashion denim Back to Blue ad campaign marks a return to TV commercials after 4 years for the brand. The commercials feature Alexa Joel, daughter of singer Billy Joel and Dhani Harrison, son of George Harrison from the Beatles. The #BackToBlue commercials and YouTube spots were directed by Danny Clinch. There’s been a unique social media blitz around the project. Rumor has it that upcoming spots will feature other “influential millennials” such as Tanisha Long from MTV’s “Girl Code.” 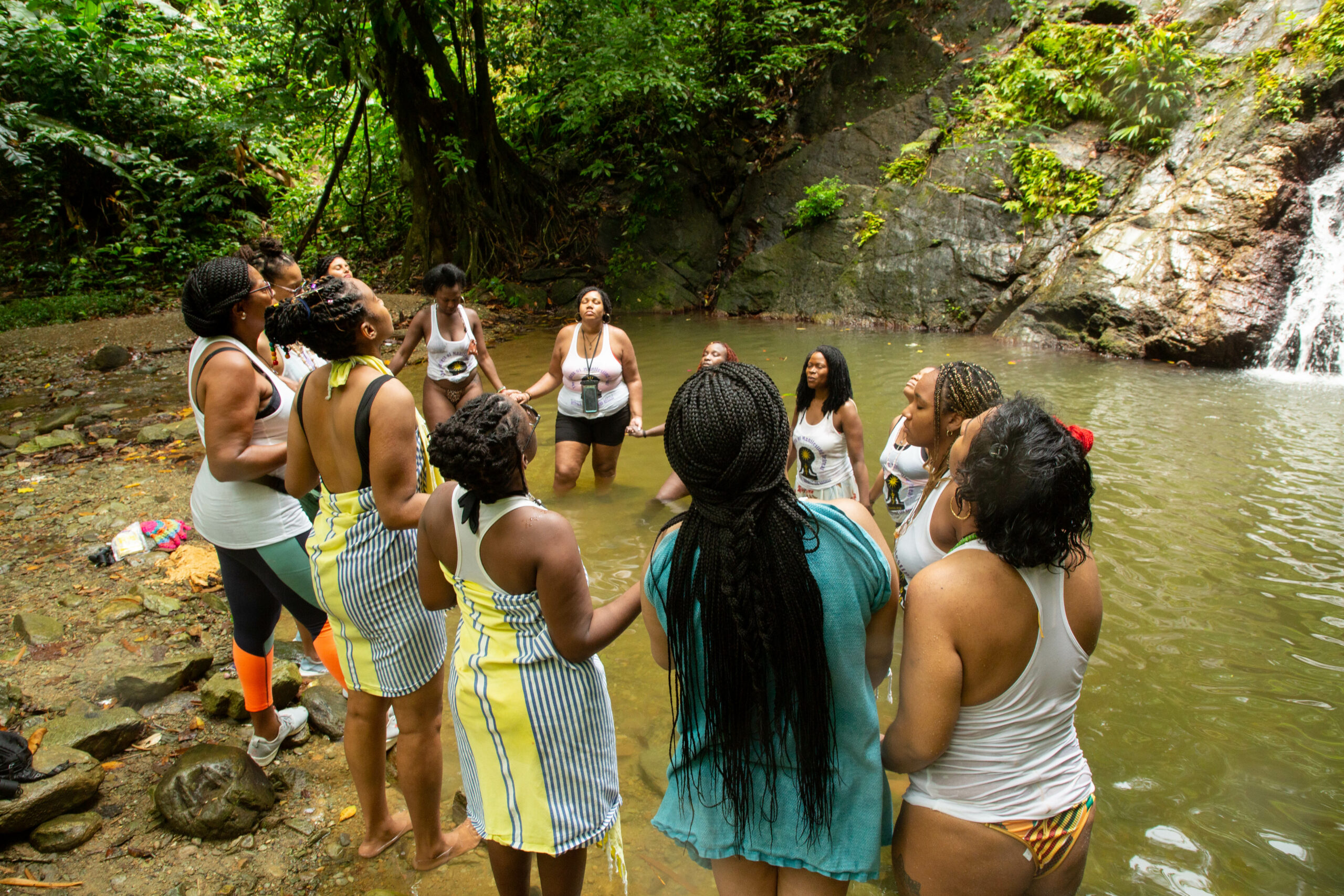 Breaking Out of My Comfort Zone -And How You Can Too! 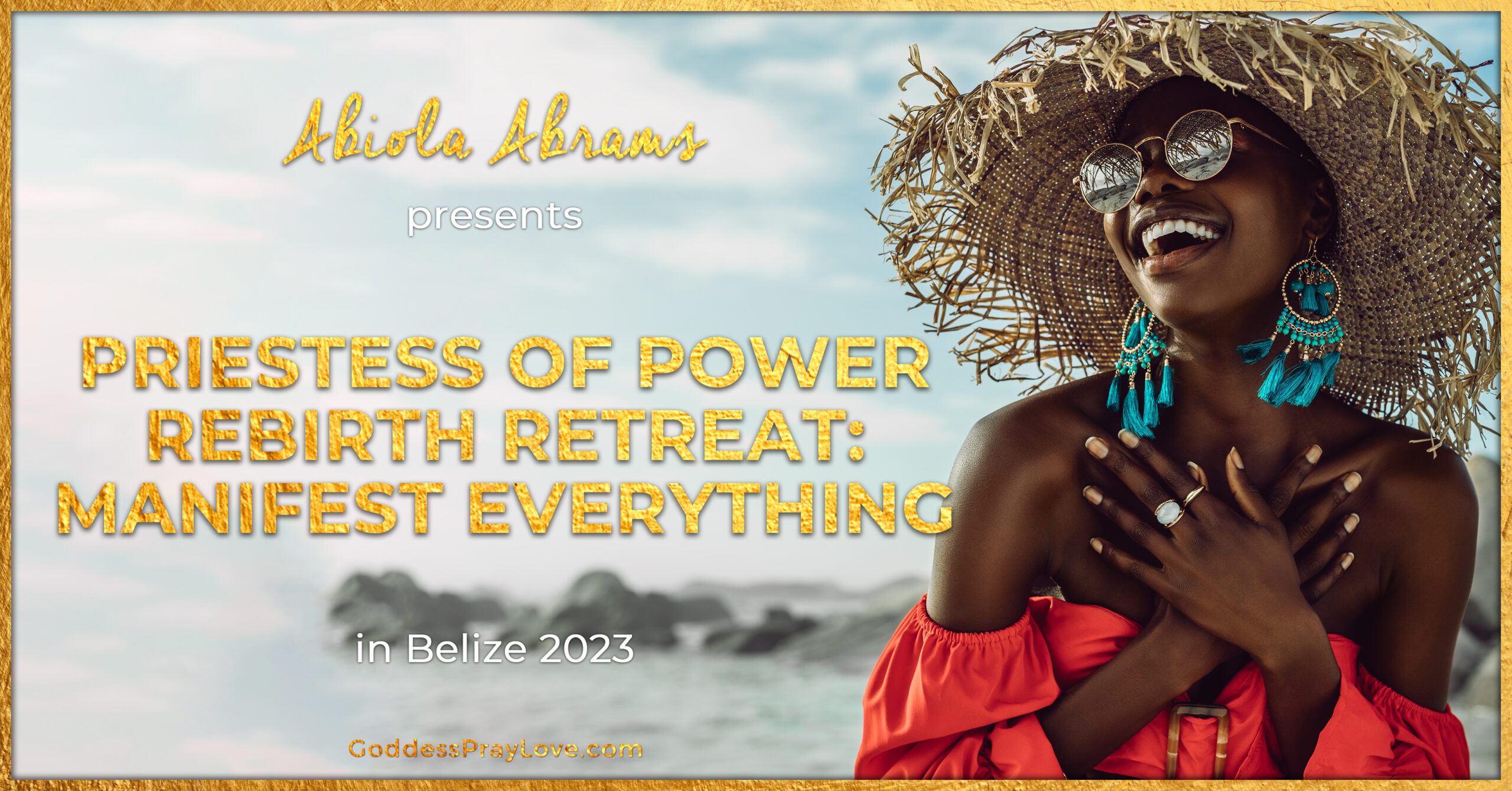