To say that I am tea-obsessed is probably an understatement. I come by my tea-ness honestly, my parents are from a former British colony and it turns out that they were right in their assertion that “have a hot tea” can cure almost anything! My friends know I drink hot tea all summer, my mother has a cabinet filled only with tea, my sister makes fresh teas, and I generally drink (at least) two or three kinds of tea a day.

Be sure to watch the video with Oprah’s tea ritual after the jump. I haven’t tried the Oprah tea yet, but luckily, our super blogger Coye LeRocke has! Let’s see what Coye has to say on the matter…

Sip On This by Coye LeRocke

When Oprah, in collaboration with Starbucks and Teavana, announced she would be releasing her first branded product, the Teavana Oprah Chai Tea, immediately it reminded me of a conversation I had between myself and a close friend.

About a month or so prior to Oprah proclaiming to the world she would be ending her long-running daytime talk show to venture onto her OWN path, my sister in entrepreneurship were discussing strategies, branding, etc. You know, business talk. Somehow we got on the topic of who could sell a bottle of water just off their name alone and without hesitation, Oprah’s name was the first one to come to mind.

I even went as far as naming it H2Oprah with a special emphasis on the O and the tagline would be “Drink to your best life.” Maybe not the best idea and it gives off the aura of a champagne rather than water but hey, give me credit for thinking of it on a whim. Fast forward to 2014 and we have the Teavana Oprah Chai Tea.

Described as a “bold infusion of cinnamon, ginger, cardamom and cloves, blended with loose-leaf black tea and rooibos,” the tea had quite a feat to accomplish.

I mean, this is Oprah’s tea! The Queen of Media has worked miracles on countless small businesses and authors with her Oprah Effect but would it work on her own branded product?

I’m far from a tea connoisseur but I have the best expert on my team: my taste buds.

They wouldn’t deceive me, right?

My experience with tea barely extends beyond the tea bag dunk, the one that whets my Southern appetite for the sweeter variation accented with fresh lemon. When first opening the loose tea bag with goodies inside (I hope), I was hit immediately with cinnamon and a hint of ginger and cloves.

With minimal embarrassment, the first two times I steeped the tea leaves, the finished result was cinnamon-flavored hot water. What had I done wrong? Did I receive faulty leaves? After a quick call to the local Teavana retail location to rectify the situation, the third time was a charm. A delicious charm might I add.

The Teavana Oprah Chai Tea can be savored cold or hot. While cold and swimming around ice cubes, the beverage is light and flavorful and a great companion on a warm summer day. However, when hot, it soothes and fills you to the last drop with the taste, particularly the cloves and ginger, staying on your taste buds for a little while longer. 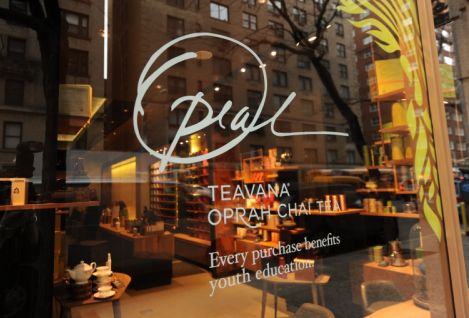 This wouldn’t be an Oprah-approved project if there wasn’t a charitable opportunity involved.

Take a sip and help raise money for education.

Sounds likes a win-win for all involved, including your taste buds. 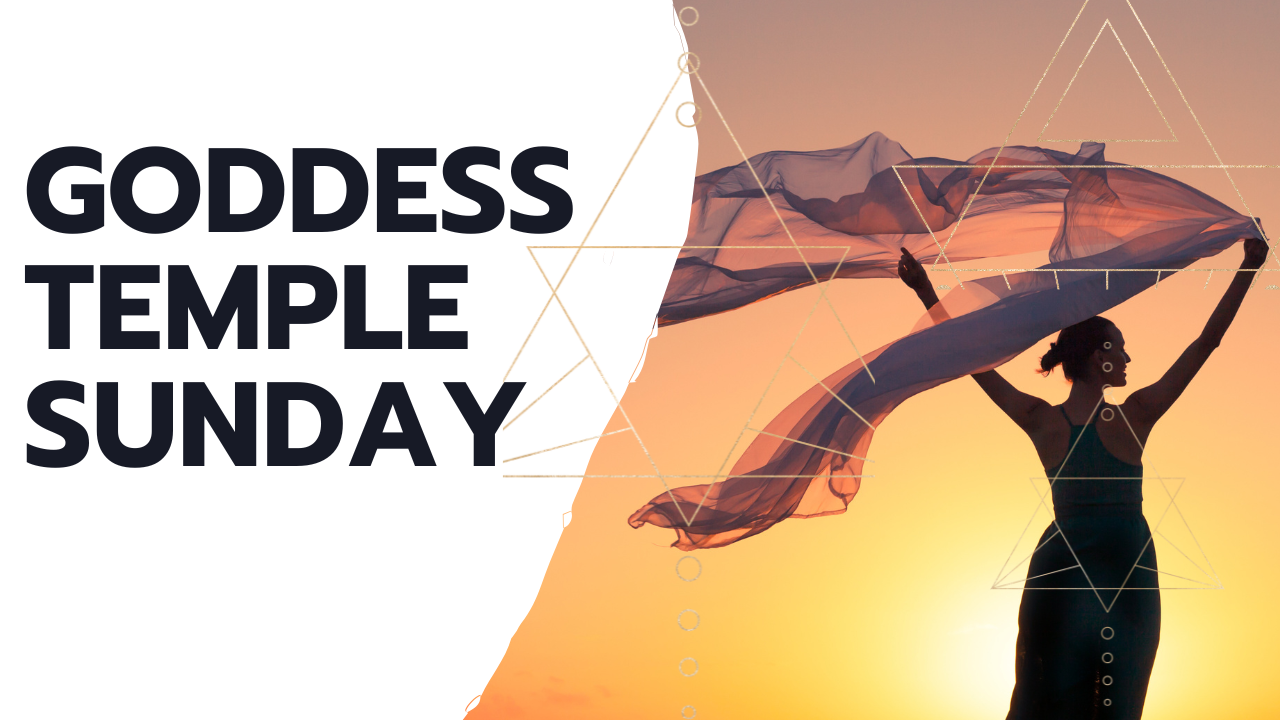 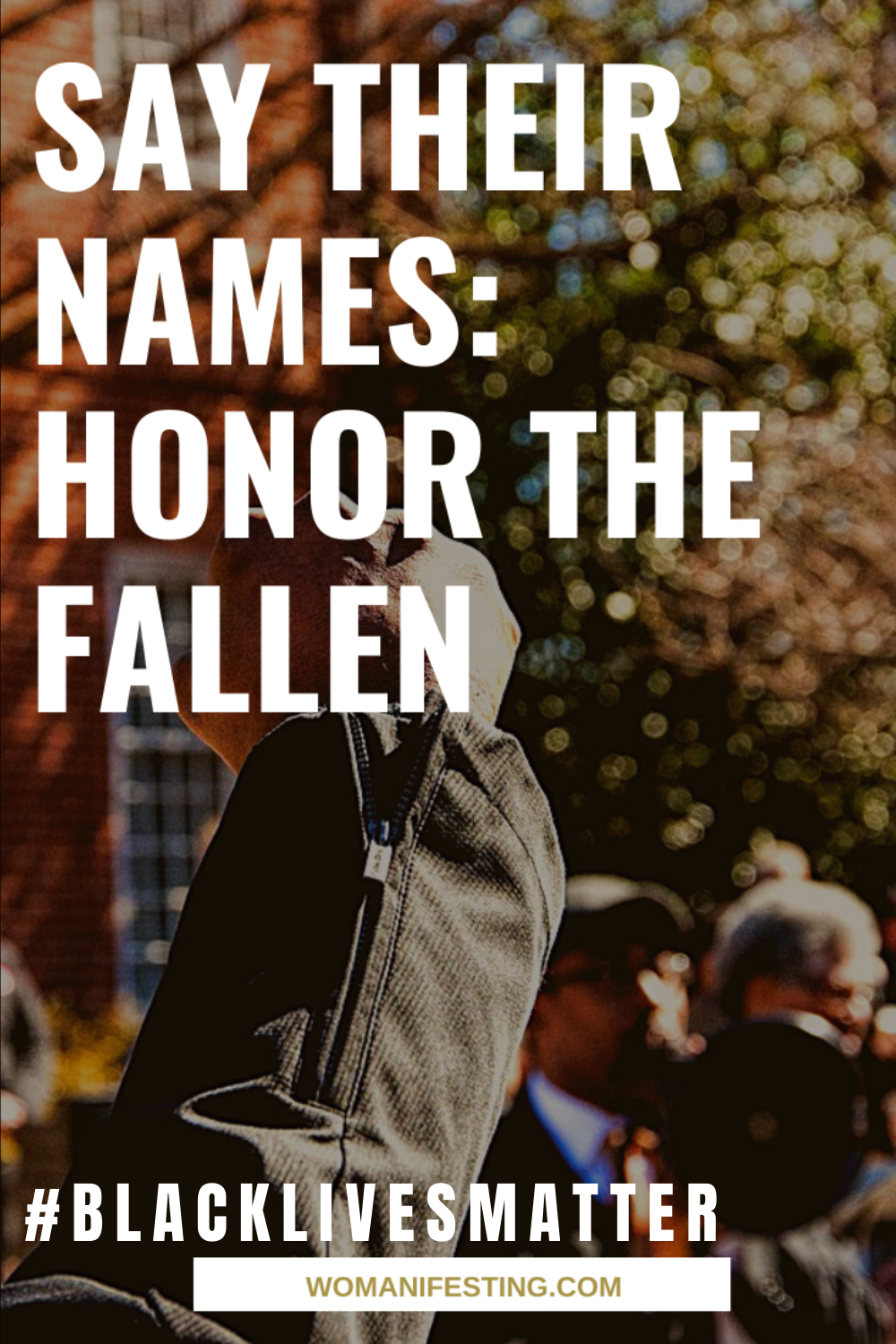 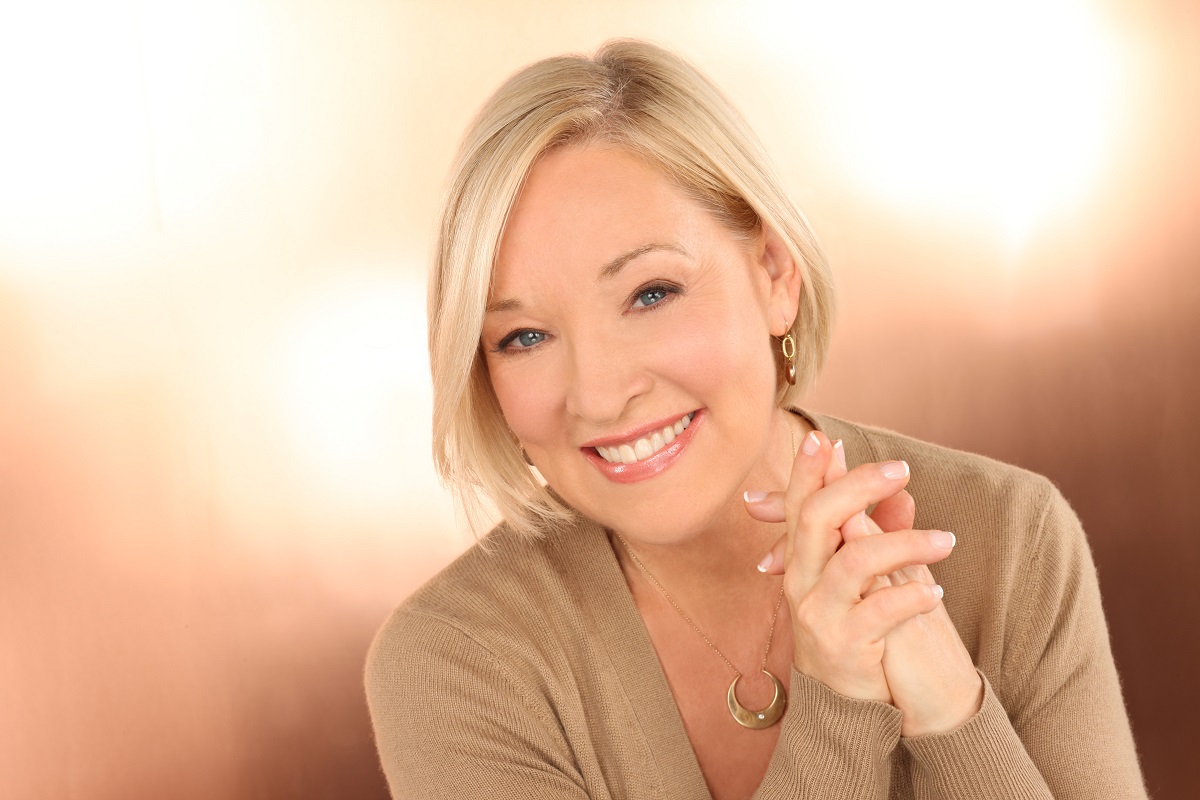 Are Your Beliefs Making You Older? Dr. Christiane Northrup [Video] 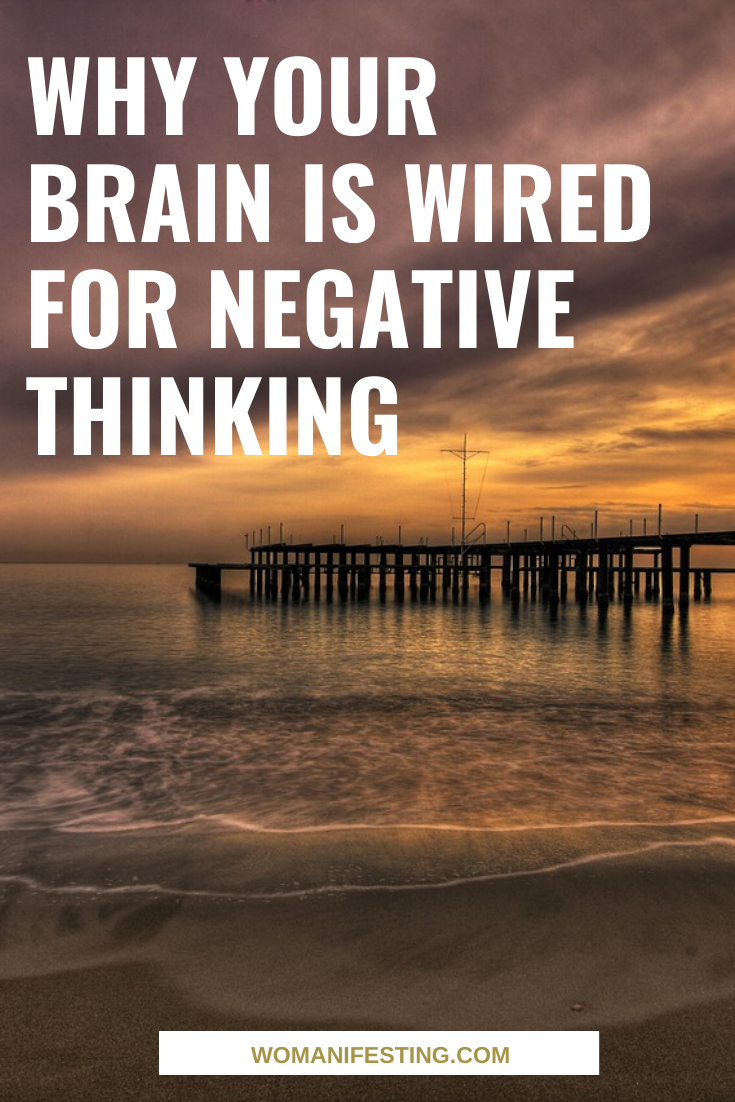 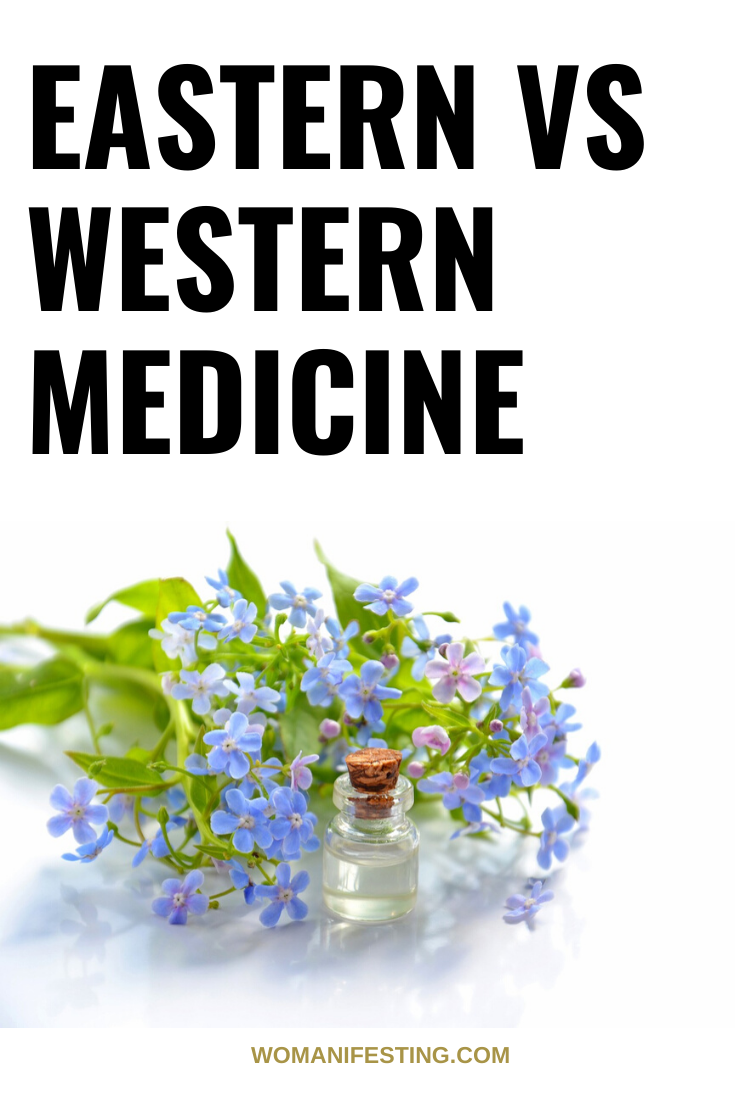 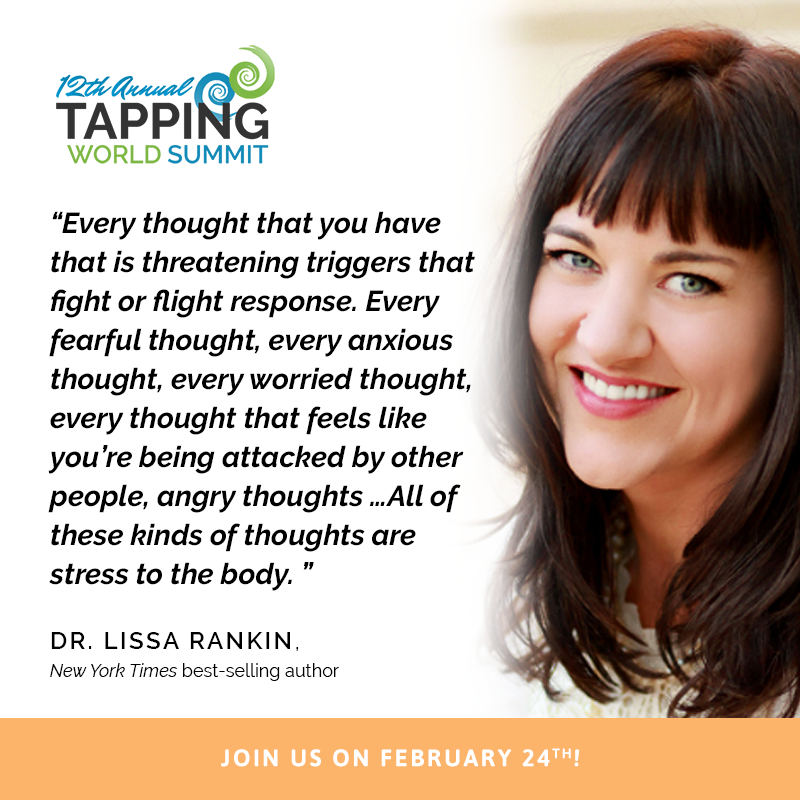 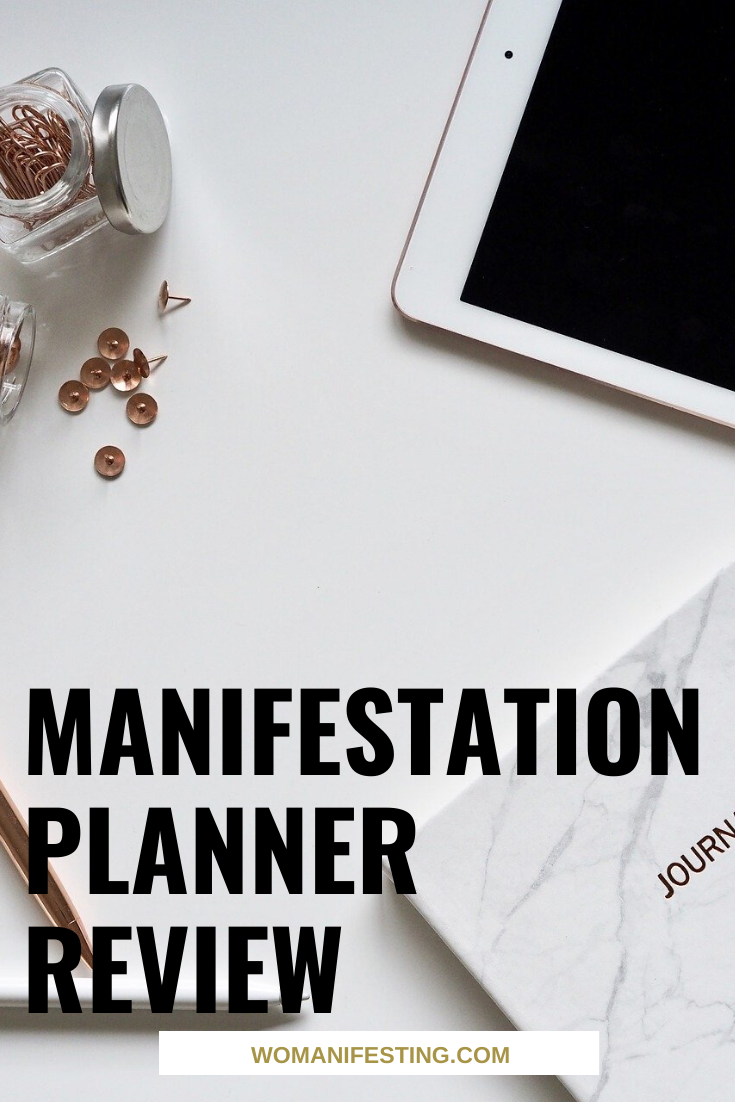