Spiritual Business: The Art of the Discount – How to Never Lower Your Rates Again

Spiritual Business: The Art of the Discount – How to Never Lower Your Rates Again

Abiola Abrams is the founder of the Spiritpreneur Guru Academy. Be sure to take Abiola’s FREE Spiritual Business Selling Secrets Masterclass at http://RichGoddess.club

LOWER YOUR RATES – It’s happened to every coach and service provider at one time or another—probably more than once.

“Can you lower your rates,” you offer a proposal or contract, only to have your potential client respond with, “That sounds great, but I can’t afford it.”

What do you do?

For a lot of coaches, their first response is to lower their rate. After all, they reason, she really does need my help. Plus it’s good karma, and she’ll talk about me with her friends, and refer business to me later. 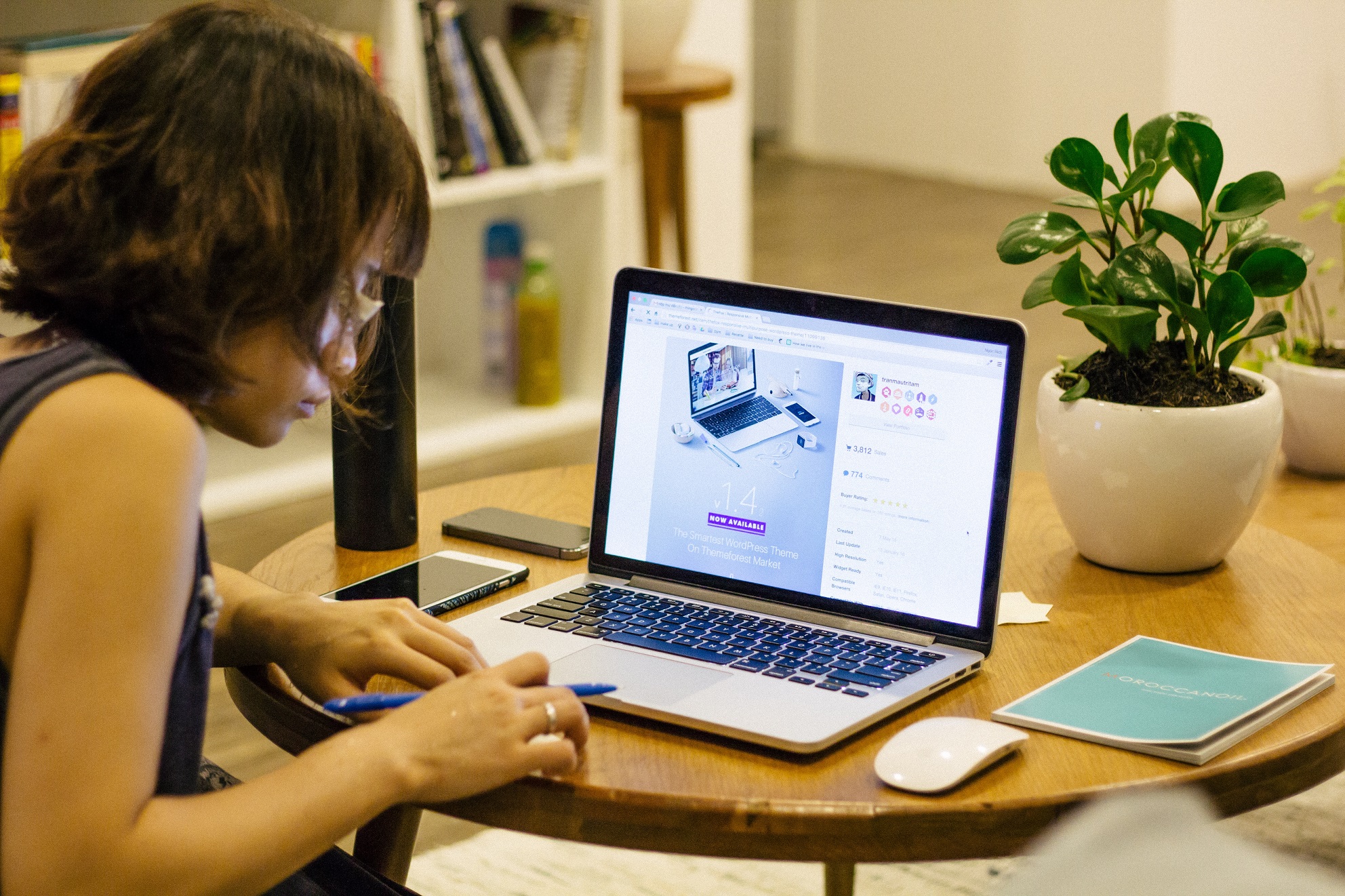 Maybe, but more likely than not, what you end up with is a client who takes far too much of your time, for less money than you deserve. You wind up resentful, and wondering why you aren’t earning the living you know you’re capable of.

I want you to make a promise to yourself right now that you will never again lower your rates to appeal to a client. Doing so devalues your services, makes the client less likely to follow through, and worse, makes you feel terrible later.

Now, I’m not saying you can never offer special deals. But I do want you to change how those offers are made. Here’s how it works.

If your coaching package includes:

You have not lowered your rates so far that you feel used, but at the same time, you’ve worked with her to create a plan she can afford. It’s a true win-win for both of you.

The same technique can be used for any type of co or service provider, unless you’re charging strictly by the hour. If that’s the case, take a look at how you can reduce the number of hours you need to invest while still providing value.

For example, rather than offering four one-hour calls, change your plan to just two calls, with email follow-ups. She’ll still get plenty of value, and you’ll free up some time by inviting email questions rather than blocks of time on the phone.

Next time you’re asked to reduce your rates for anything, take a close look at how you can also reduce the work you’ll be doing. That way you’ll never feel as if you’ve been taken advantage of, and your clients will still get great service.