Spiritpreneur Goddesses dismantle and dissolve your money blocks, reset your money mindset and mentality, raise your abundance alignment, and shift the limiting beliefs that are keeping you under-earning and playing small.

Take a deep breath.
You are enough.
It’s beautiful to connect with you.
I am a badass Spiritpreneur sister, daughter, future mom, partner and friend. 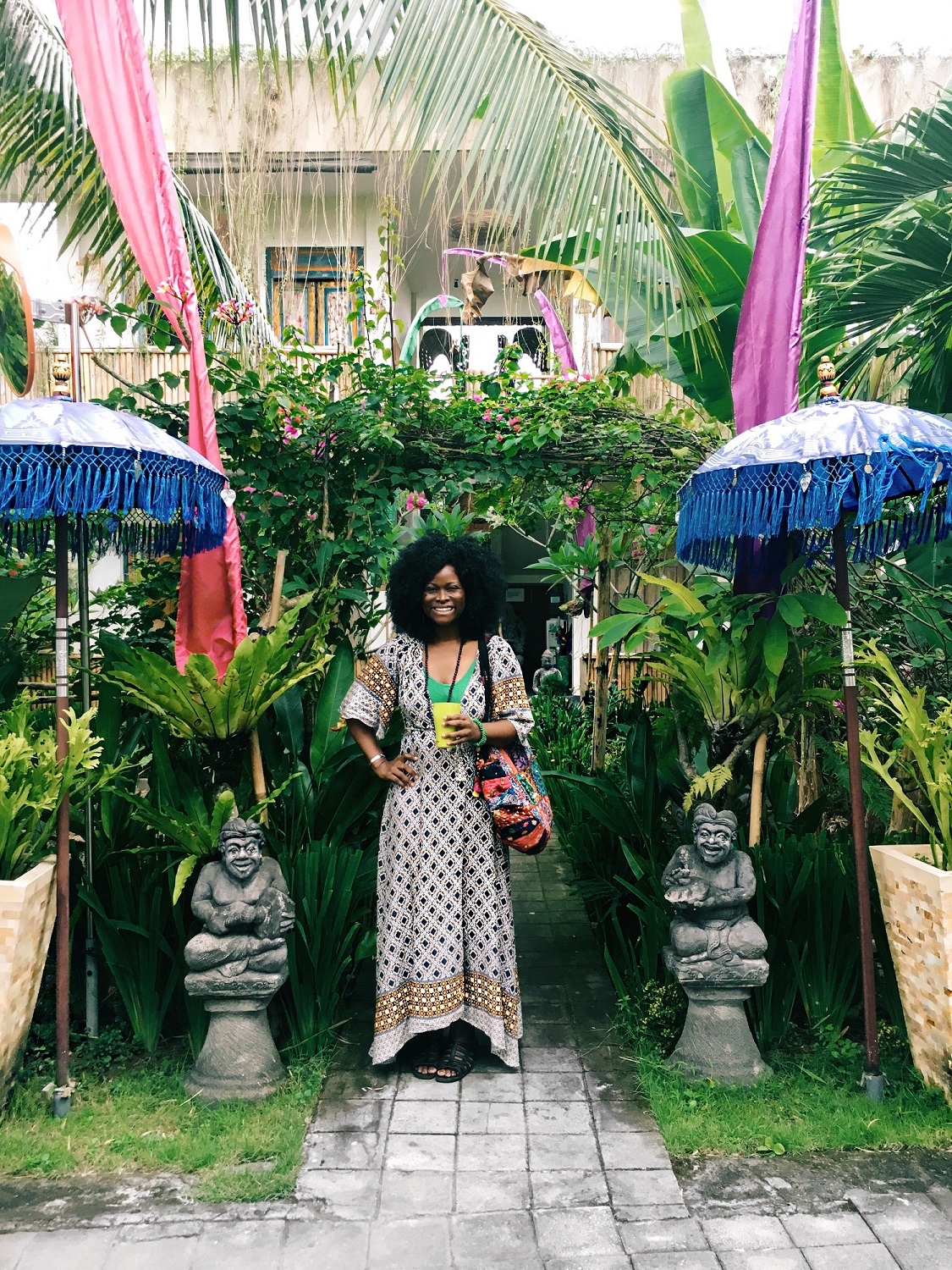 I am also an award-winning transformational author, speaker, coach, media personality and international retreat leader. I have multiple shiny degrees and certifications I can tell you more about if you really care. Most importantly, I am known as the Self-Worth Midwife and I make shift happen. You may have seen me helping to create mindset shifts on networks from MTV to the BBC and in publications from Essence Magazine to the New York Post. 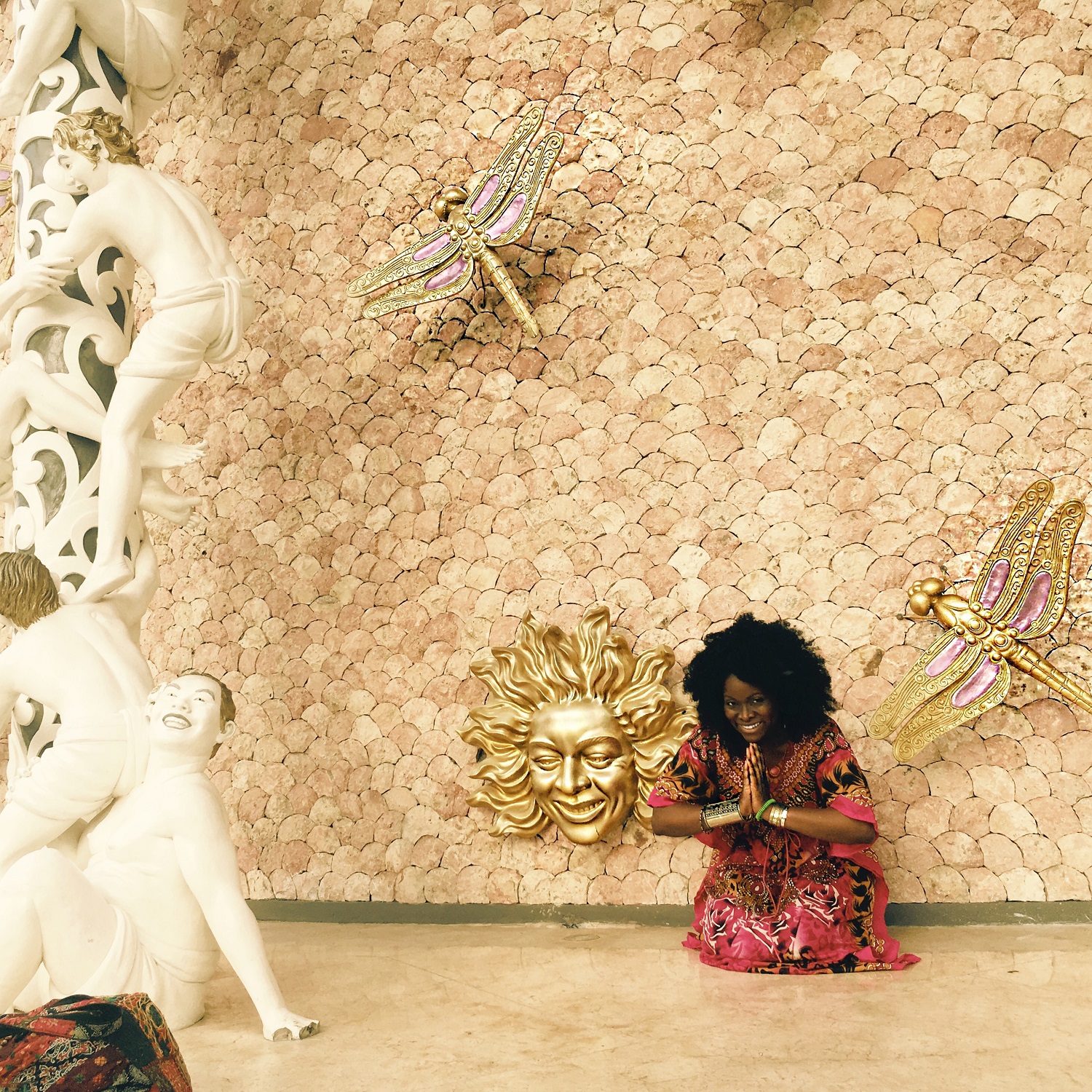 When I first got the spiritual nudge to talk about money, I had to ask if the Universe was knocking on the right door. I come from a global family of lightworkers and changemakers STEEPED in scarcity consciousness for generations — with the extremely limiting belief that it is not spiritual or benevolent or artistic to make money.
Along with my Sisterhood of Traveling Brokeness crew, I had a righteousness about being broke. I had a reverse snobbery about not having money. I believed, “I get to choose my own path and the payoff is that I make less money.” 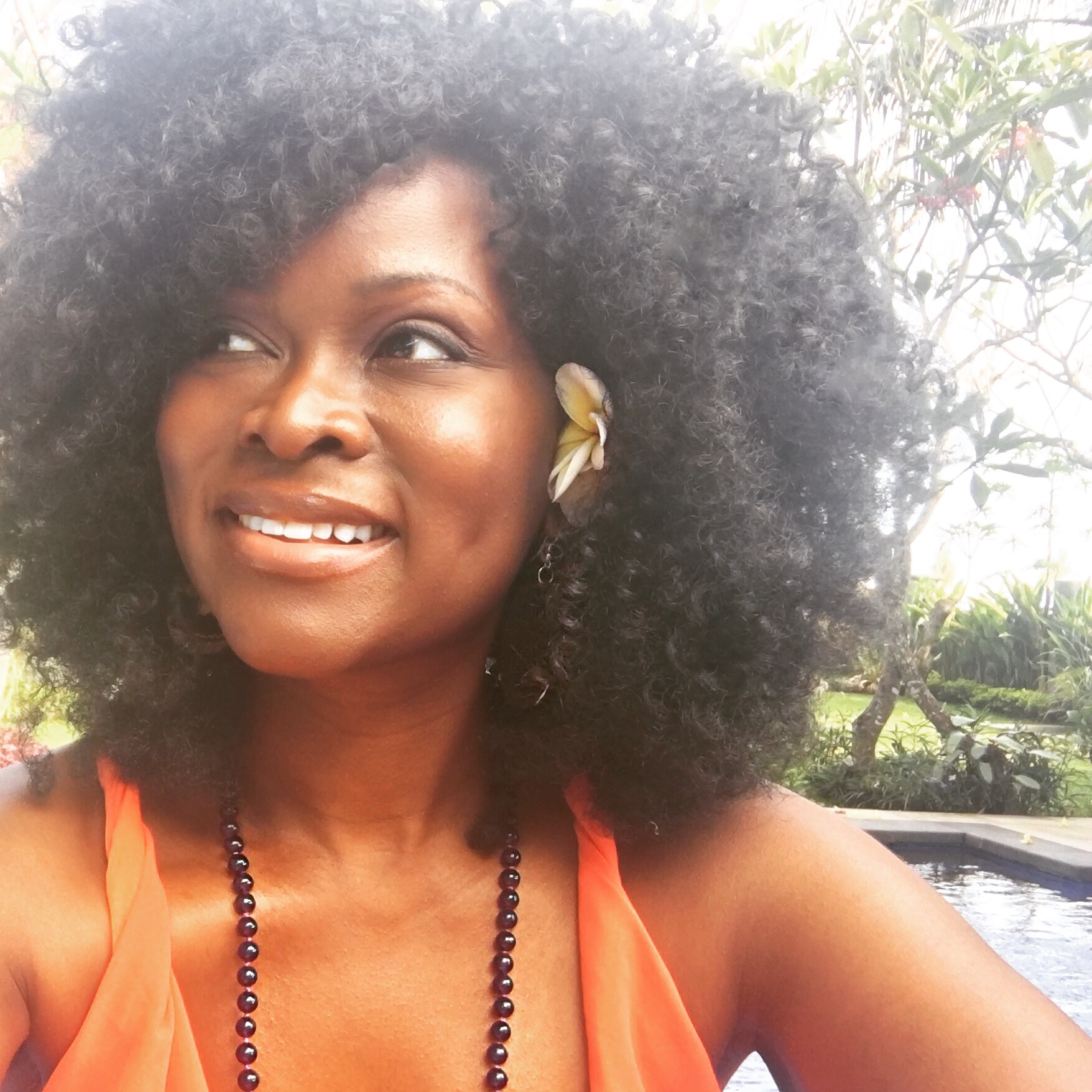 All of this righteousness left me broke, bankrupt and feeling that I was unworthy.
I also saw the same patterns in audiences of amazing women as I spoke on stages around the country. The best and brightest women leaders and entrepreneurs were overwhelmed and under-earning.
Whether we grew up poor, wealthy or somewhere in between, we all had ONE thing in common. Money blocks! We were steadily holding ourselves out of the stream of abundance.
I focused on creating an abundance education for myself. Once I tapped into the process to free myself, things turned around very quickly — and they can turn around very quickly for you TOO.

The Spiritpreneur Money Mindset Reset Summer Camp is a powerful 6-week program especially created to help Spiritpreneur Goddesses dismantle and dissolve your money blocks, reset your money mindset and mentality, raise your abundance alignment, and shift the limiting beliefs that are keeping you under-earning and playing small.