Spiritpreneur Louise Hay was the mother of the self-help movement and a powerful figure in the world of new age spirituality. She changed my life and shifted the work that I do. I will be eternally grateful that she had the courage to answer her calling. She gave me the courage to answer mine. For all of those who think that they are too old, Louise Hay didn’t write her first book until she was 50 years old. She started Hay House Publishing when she was 60. May we all be as courageous as this woman.

“Every thought we think and every word we speak is creating our future.” YES!! ~Louise Hay

This week’s Goddess Temple Sundays… when you think you’re too old or too young, or someone else took your vision or idea. 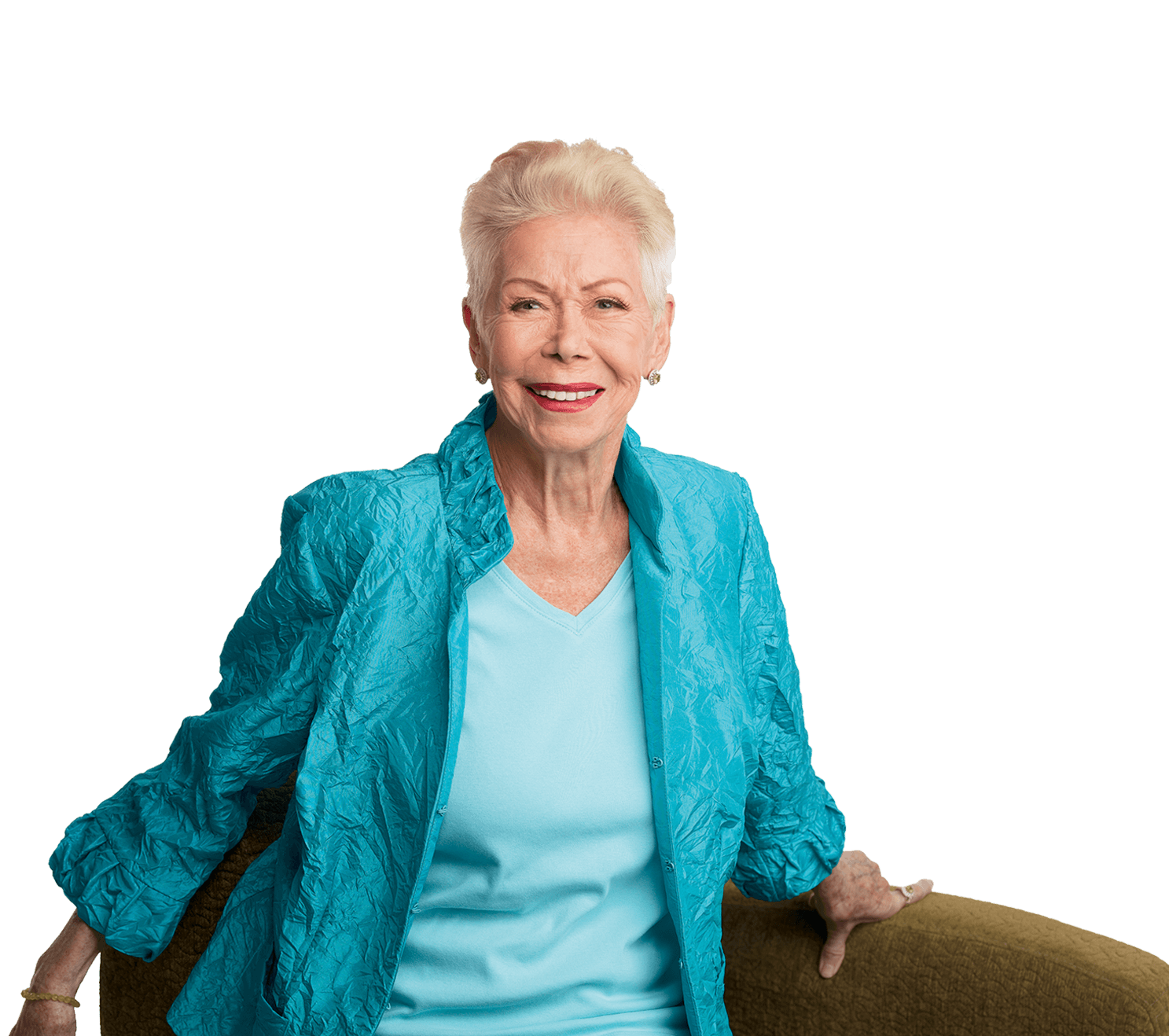 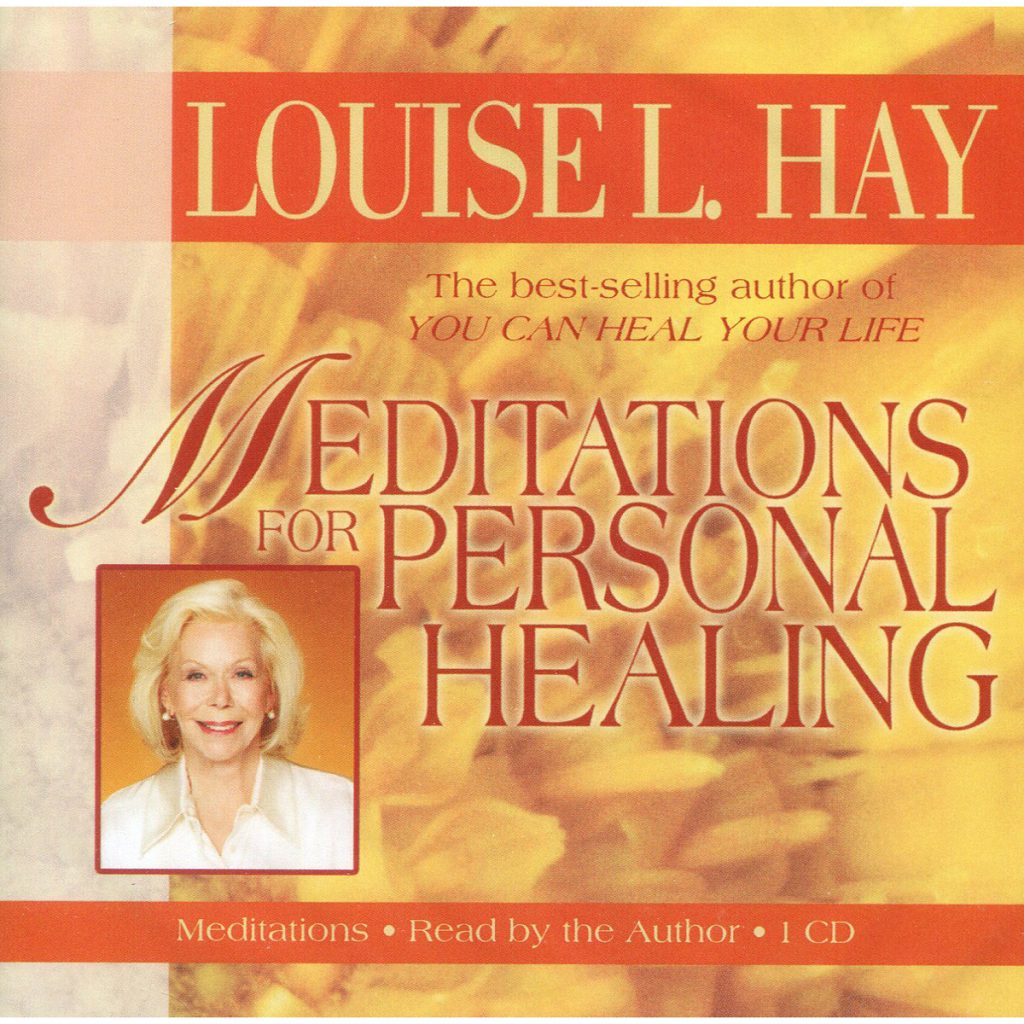 ::::Click here for Louise Hay’s Meditations for the Body. 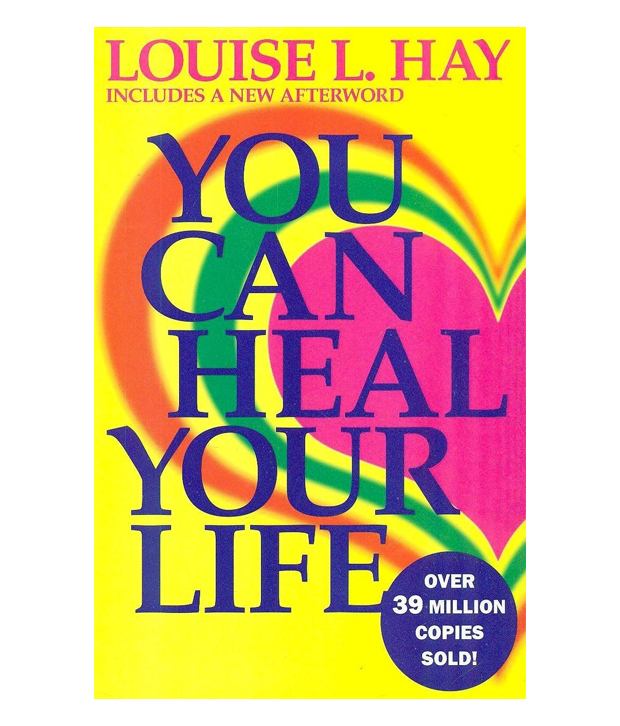 ::::Click here to get the book, You can Heal Your Life by Louise Hay 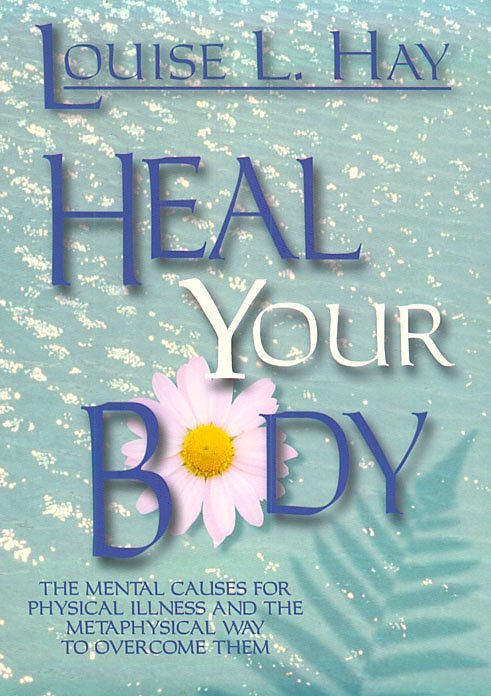 Louise Hay started Hay House, Inc., a successful publishing company. What began as a small venture in the living room of her home has turned into a prosperous corporation that has sold millions of books and products such as affirmation cards, meditation albums and goddess cards. Hay House authors include many notables in the self-help movement, including Dr. Wayne Dyer, Joan Borysenko, Dr. Christiane Northrup, and Gabby Bernstein, among others. In addition, The Hay Foundation is a non-profit organization established by Louise that encourages and financially supports diverse organizations that supply food, shelter, counseling, hospice care and money to those with AIDS, battered women and other crises. The foundation will continue the good work that Louise began over 30 years ago.

Dubbed “the closest thing to a living saint” by the Australian media, Louise Hay is also known as one of the founders of the self-help movement. Her first book, Heal Your Body, was published in 1976, long before it was fashionable to discuss the connection between the mind and body. Revised and expanded in 1988, this best-selling book introduced Louise’s concepts to people in 33 different countries and has been translated into 25 languages throughout the world.

You may also find the following posts inspiring –

Learn more about the following legendary gurus by click their names: