Listen and Be Inspired! 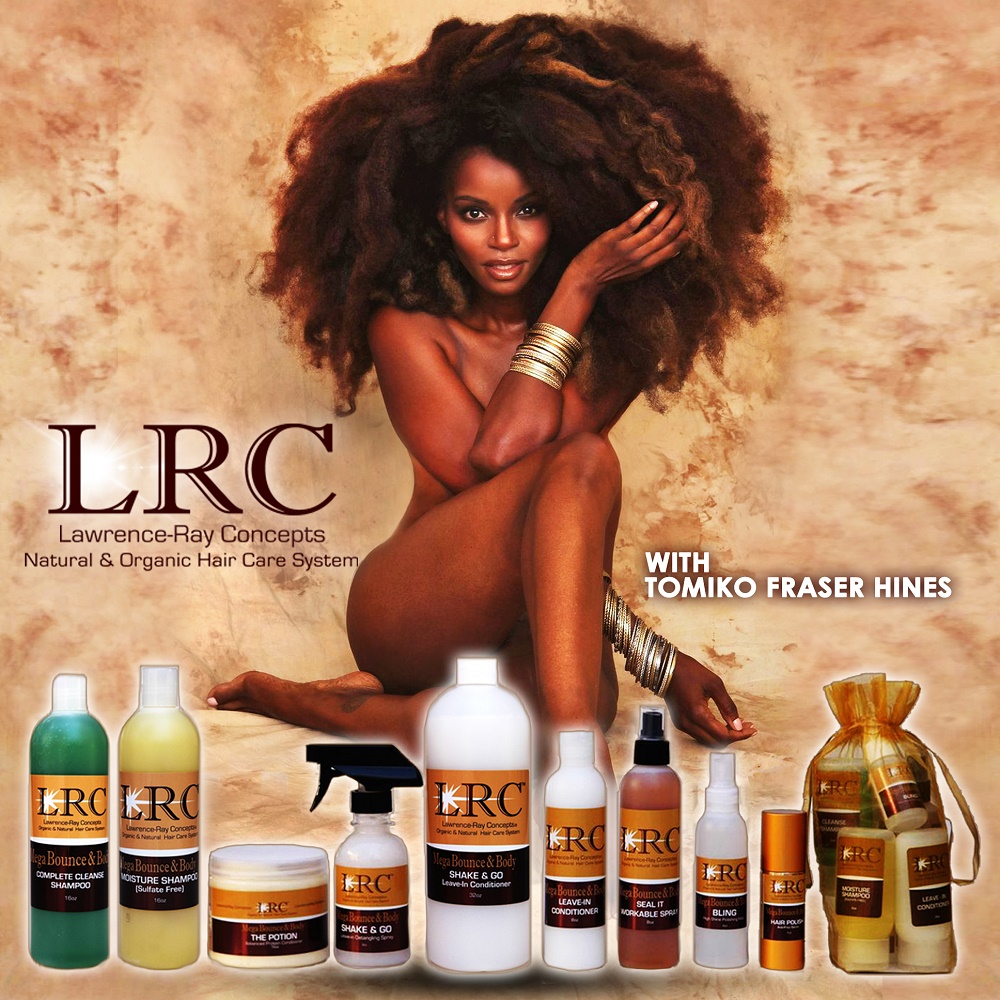 About the Infertility Warrior and Natural Hair Advocate

Multi-hyphenate Tomiko Fraser Hines is often approached on the street by people who say, “You look familiar.” Having acted as a spokesperson and face of Maybelline New York for 8 years—an unprecedented achievement for any model and a first for an African-American model—Tomiko has been featured on countless billboards, magazine ads & commercials on behalf of the cosmetics brand.

In addition to Maybelline New York, Tomiko has appeared in print and television campaigns for brands, including: Tommy Hilfiger, Alfani, The Gap, Old Navy, Lee Jeans & Target and she has graced the pages of magazines around the world, including: German Vogue, Glamour, British Marie Claire, Cosmopolitan, Essence, and Elle.

Tomiko prides herself on living a “self-defined” life—which is why she pursued an acting career with great fervor.  After making her feature film debut opposite Freddie Prinze, Jr. and Monica Potter in Head Over Heels, she landed a part in, Monster-In-Law, starring Jennifer Lopez and Jane Fonda. Tomiko’s television credits include: guest starring roles on Soul Food, CSI and The Game, and a role as a judge on the NuvoTV hit, Model Latina Las Vegas. Tomiko will star in the upcoming film I Really Hate My Ex, directed by Troy Beyers Bailey. 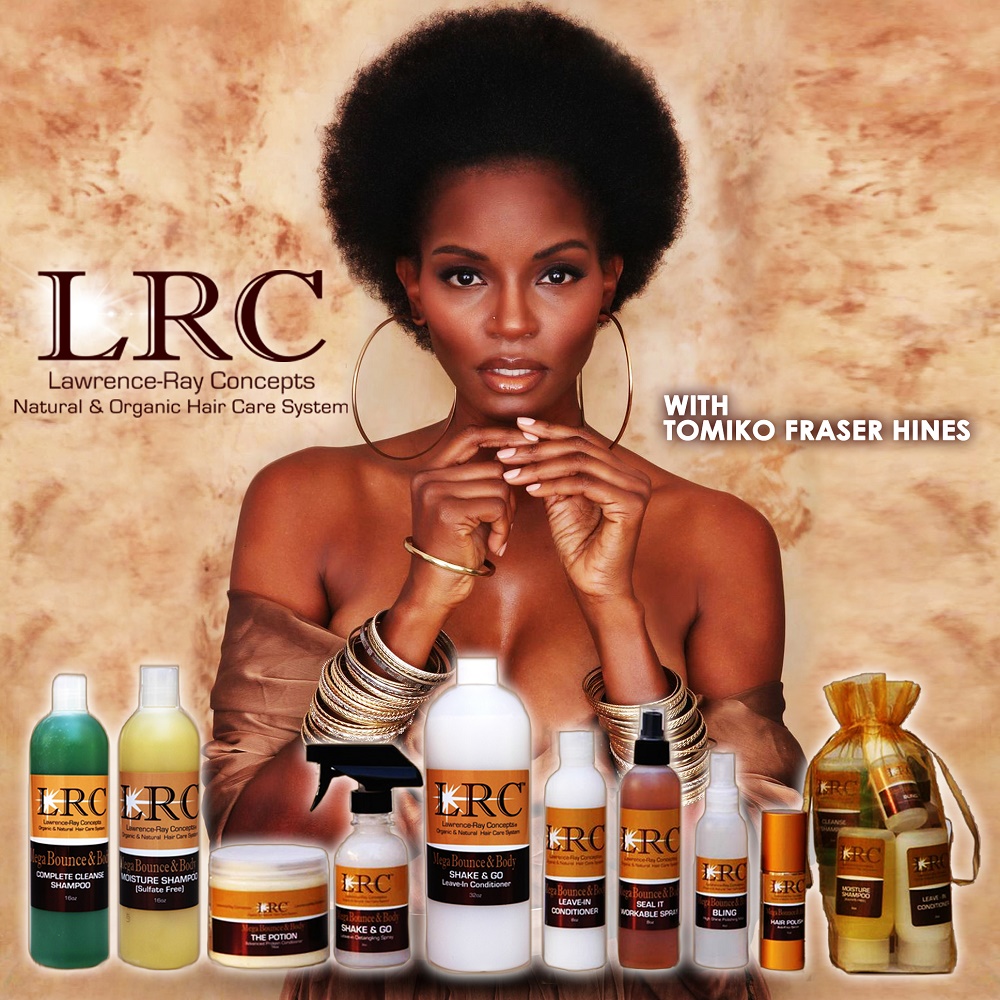 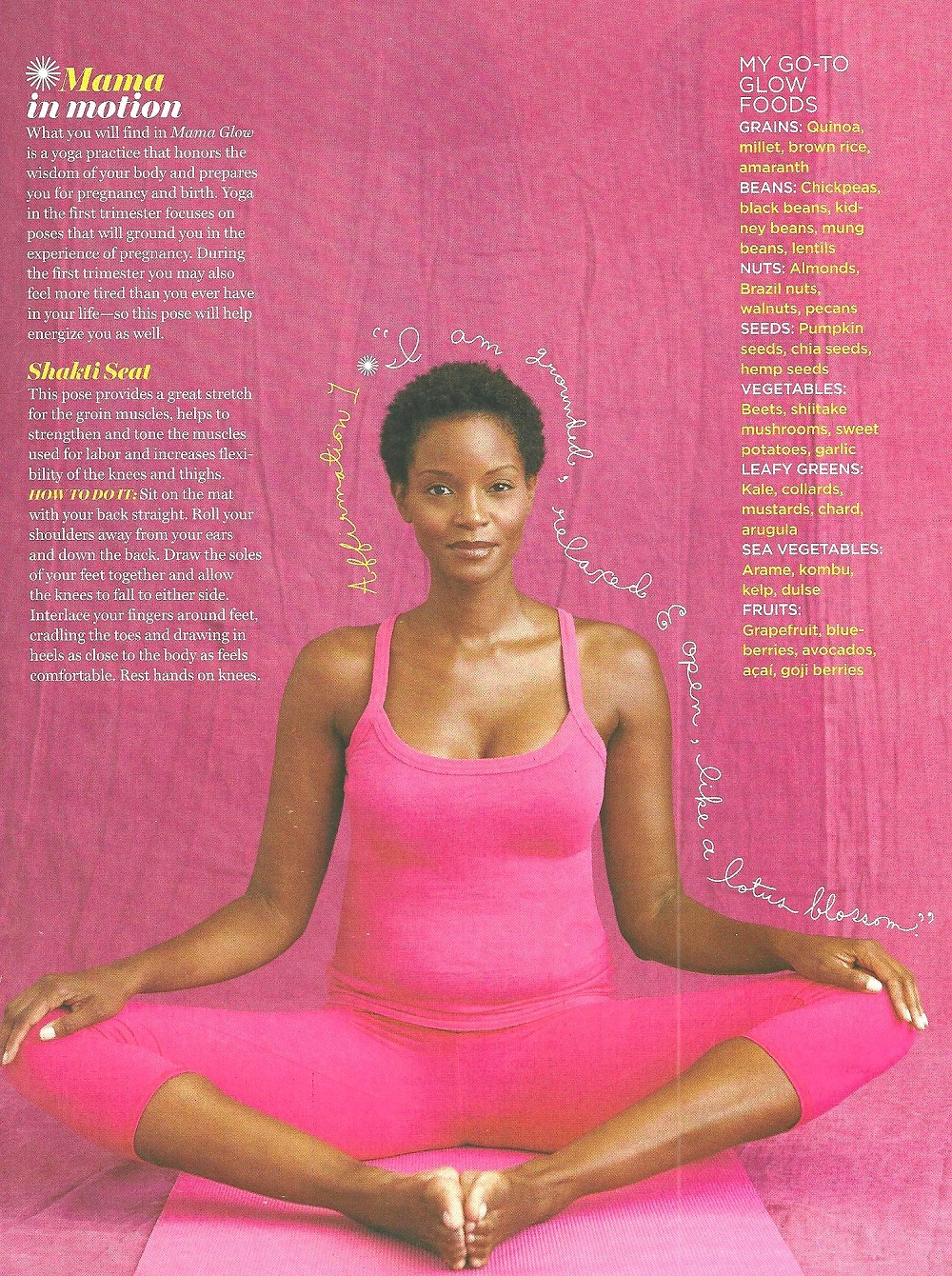 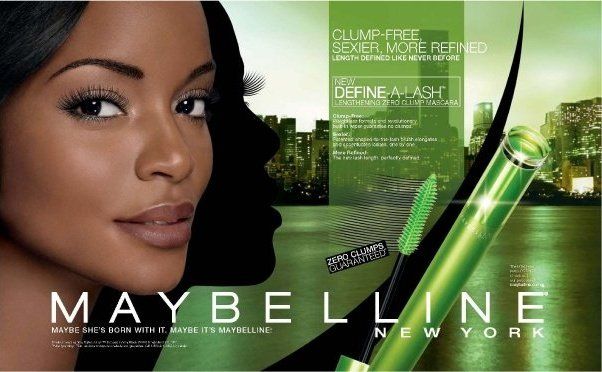 You may also enjoy the book, Posing Beauty. 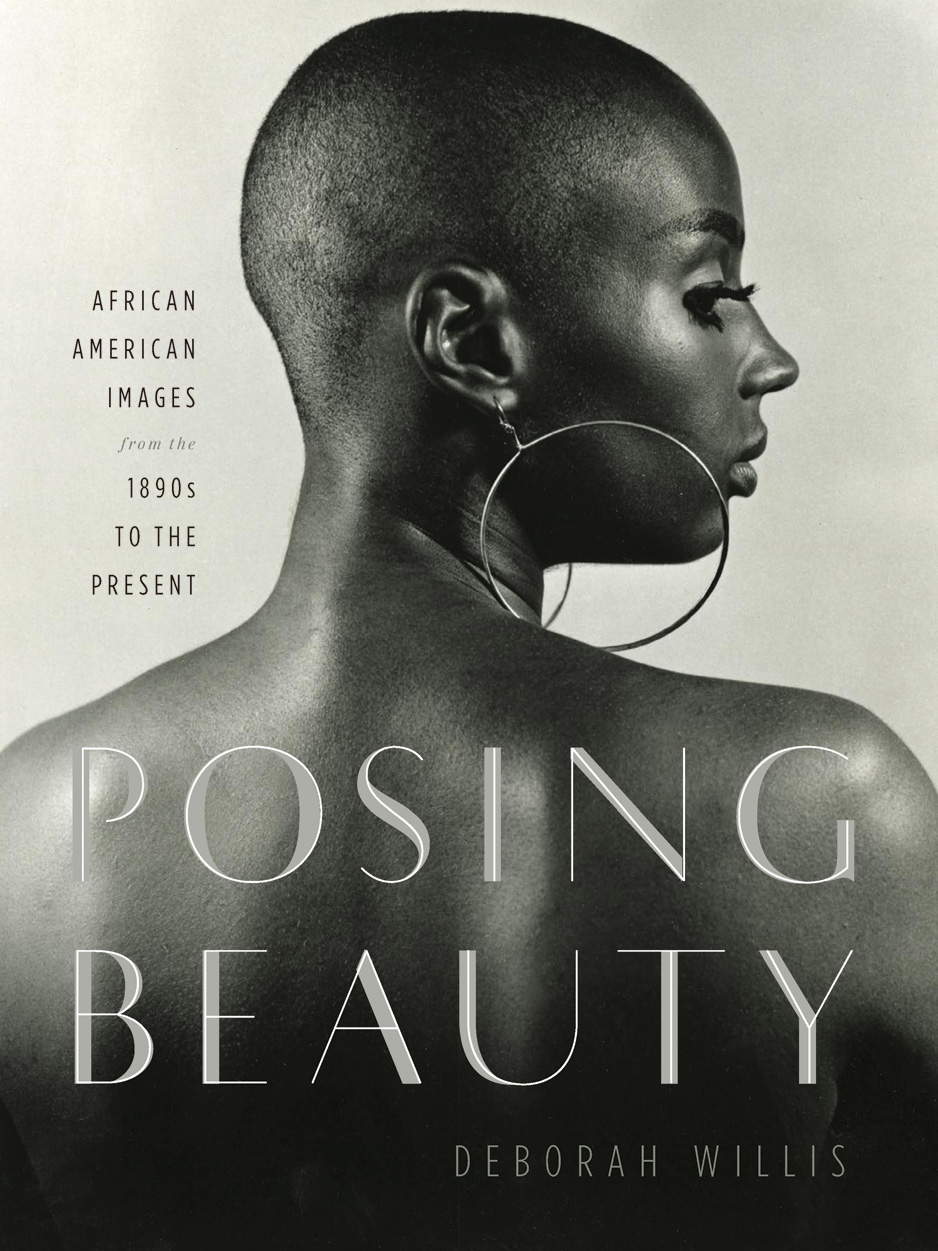 ::::Buy It Here: Posing Beauty: African American Images from the 1890s to the Present