The Hashtag Hero Interviews Me! At Sisters Uptown Bookstore in Harlem (Video + Photos)

The Hashtag Hero Interviews Me! At Sisters Uptown Bookstore in Harlem (Video + Photos)

#HERO: noun: An individual who embraces who they are and uses that self awareness as a superpower to better the world… Told from a HERO’s perspective,

The Hashtag HERO is designed to inspire and cultivate this community of every day superheroes. Use our #HERO Hashtags to connect with other like-minded movers, shakers, and risk takers: #HEROESUNITE

When Super Ivi, The Hashtag Hero asked where I wanted to be interviewed in NYC, I chose Sisters Uptown Bookstore and Cultural Center in Harlem. Janifer Wilson founded this community hub in 2000. This was such a great conversation. I adore Ivi and support her fun empowerment movement. Wonderwomen unite!

Watch this wonderful conversation that I had with Miss Ivi for her HERO INTERVIEWS series.

Here are some of the great questions Ivi asks me:

(Yup! Some of the same journal questions from The Sacred Bombshell Handbook of Self-Love!)

Join us at the upcoming #HEROEvent where I am a featured speaker: 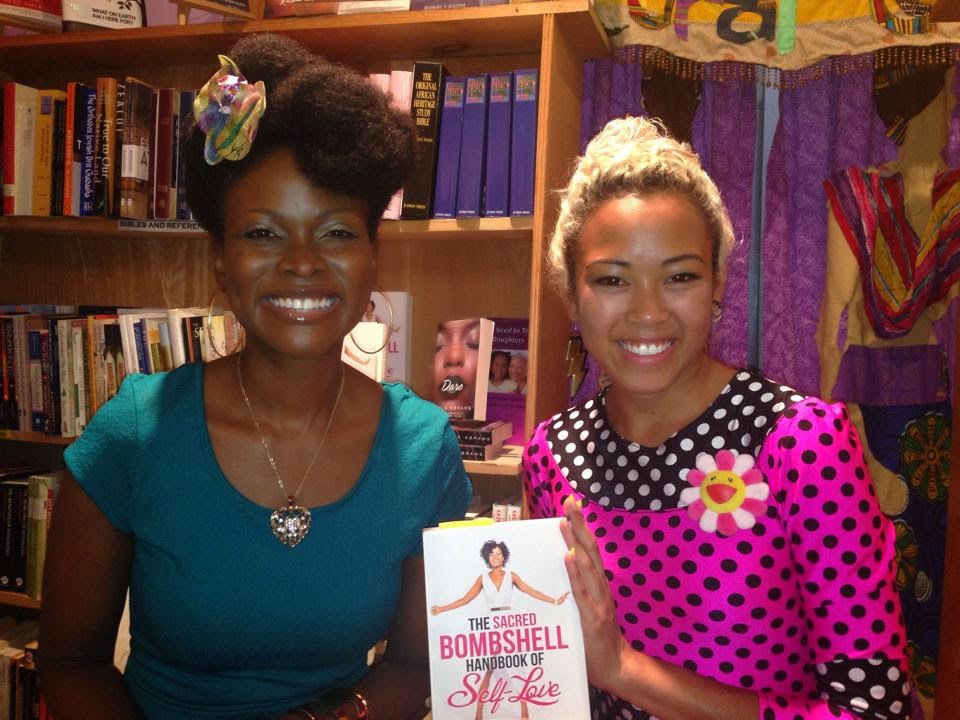 P.S. If you can’t see the video link above, please click here.

From Super Ivi’s site: “Super Ivi (@TheHashtagHERO) interviews esteemed author, and worldwide media correspondent Abiola Abrams. From BBC to MTV and now a recent nomination for an African American Literary Award, Abiola Abrams has dedicated her media influence to teach and inspire women to live their greatest lives. Find out how her villainous battles with disordered eating later translated into power and self-love. Sacred Bombshell to the rescue!” 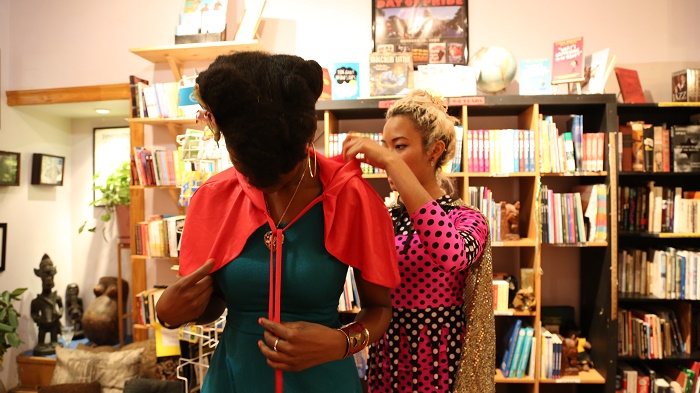 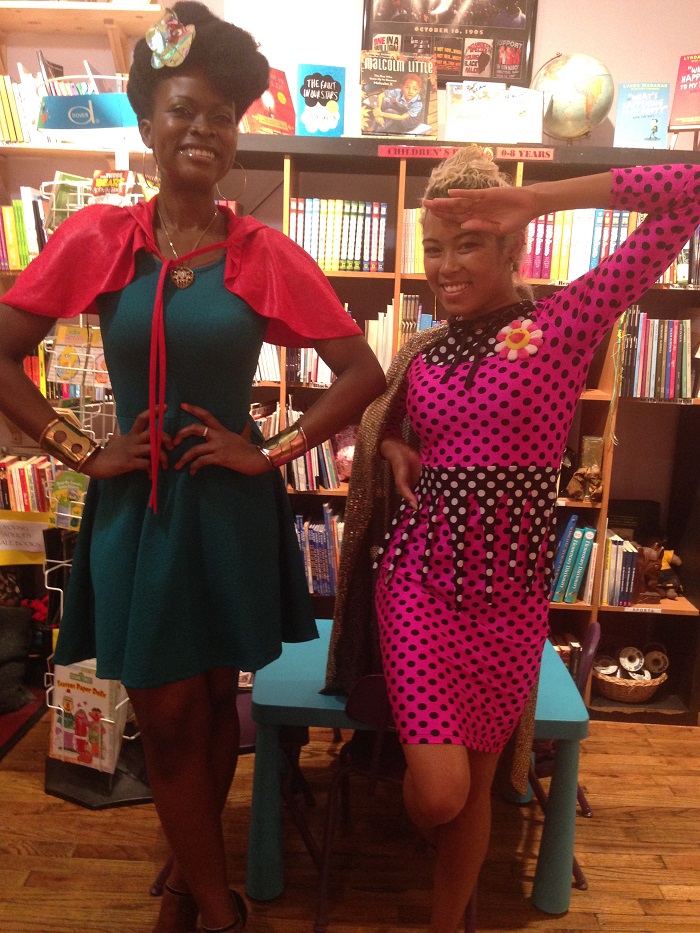 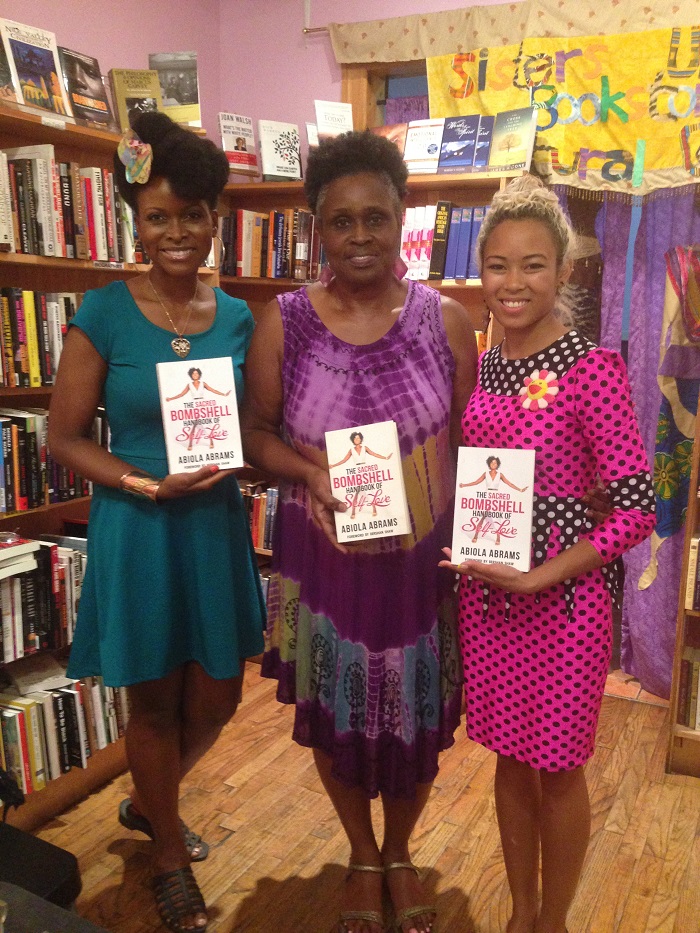 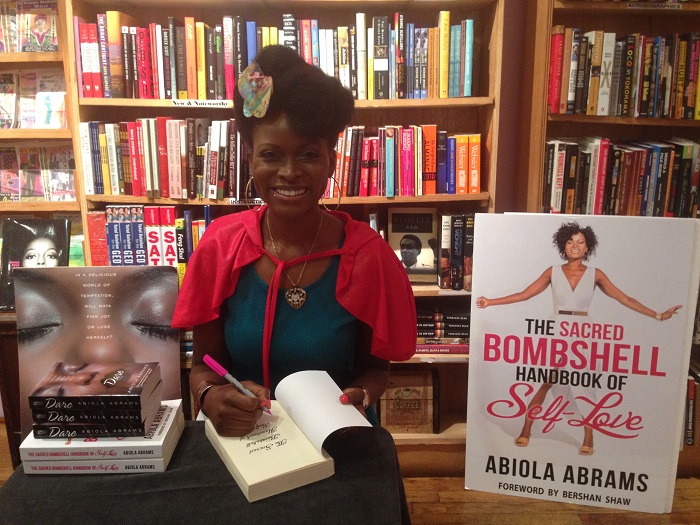 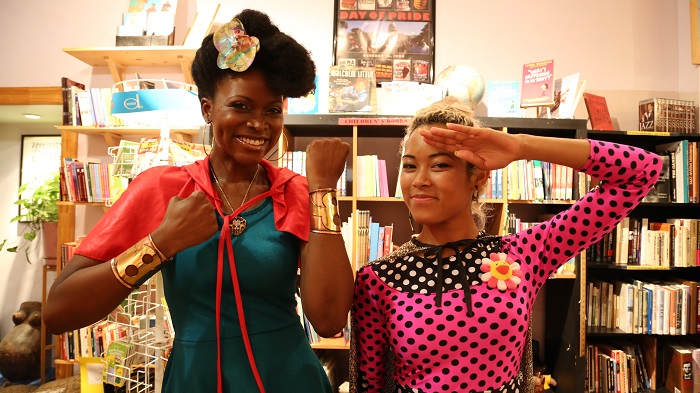