Coye Makes It Happen! ‘What Dropping 50 Unhealthy Pounds Taught (Or Reminded) Me’

Coye Makes It Happen! ‘What Dropping 50 Unhealthy Pounds Taught (Or Reminded) Me’

Coye’s weight release journey… What letting go of 50 pounds reminded her in the process.

After several years, possibly a decade, of making New Year’s Resolutions and never seeing them through to the desired result, when it was time for the Big Acorn (I’m in NC) to drop last year, I remained resolution-less.

As a result, I lost 50 lbs (to the ounce). And yes, while this change prompted a much needed shopping spree, what I gained in the process was worth a lot more. 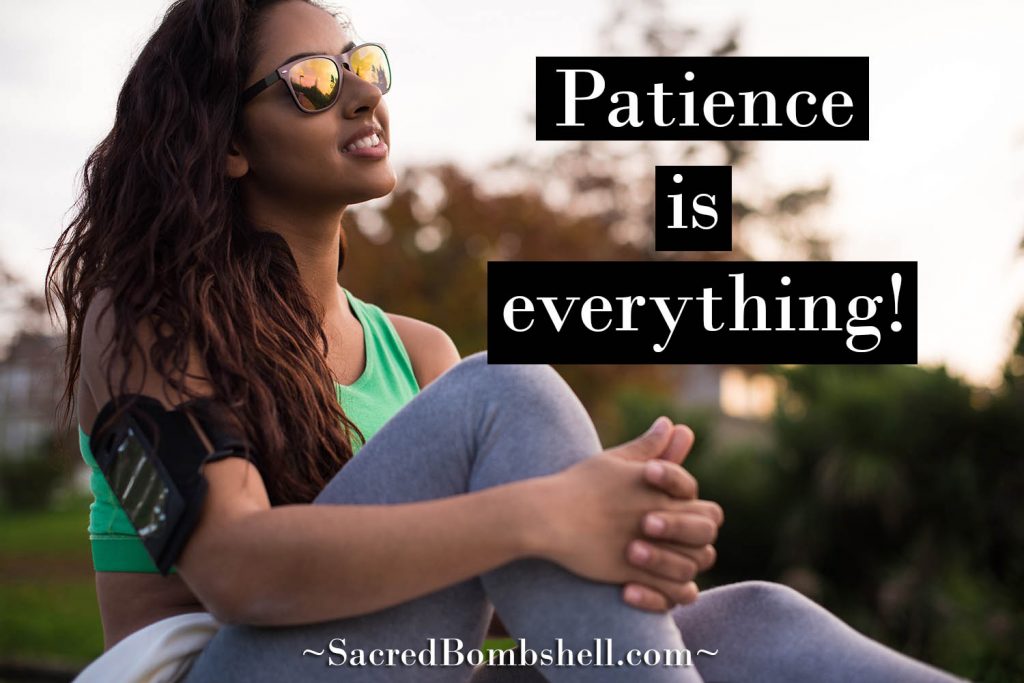 Patience is everything.
I didn’t set out to lose weight although I knew I needed to for the sake of not duplicating the medical history of some of my family members. The questionnaire I fill out at the doctor’s office is peppered with check marks beside almost every health ailment listed and so far, I’m winning this game of medical dodge ball.

As with anyone who puts forth effort into anything she is doing, I wanted to see results, the quicker the better. This is not only for vanity but for reassurance I’m going in the right direction. A product of the microwave age, dropping the pounds forced me to take it one step at a time and come to the realization that I won’t see results the very next day.

Similar to the images we see on glossy magazine covers, some, not all, images are run through grueling rounds of photo editing and the stars themselves, rounds of surgical procedures to achieve an universally pined for appearance.

Already well aware that what we see in these images is airbrushed, my journey towards a better me reinforced that what I desired my look to be should not be dictated by a falsified image but by my own views of what is healthy and beautiful.

Nutrition and Physical Activity go hand-in-hand.
There is no way to avoid it.

When I decided to embark on this never-ending journey, I knew changes needed to be made and there was no avoiding it.

As I’ve mentioned in an earlier post, I am a snack fiend. I would rather snack all day than have actual meals, a concept that took me a while to adjust to. I’d read on several occasions one cannot out-exercise a bad diet. Well, I found out the hard way.

As a reward to myself for sticking to a workout plan that involved upping my workout schedule to five days, I decided to satiate my sweet tooth. This wasn’t just any satiety but a true indulgence. A strawberry shortcake. Soft, buttery cake enveloped with fresh strawberries and a dollop of homemade whipped cream. OK, more than a dollop. Mounds of full flavor, full fat, a sweet creamy goodness.

It was delicious and really hit the spot. In an attempt to burn it off during a round on my exercise bike, the 45-minute vigorous ride taught me a cemented lesson in portion control. So, while I still enjoy my snacks in-between meals, I make better choices.

And please, PLEASE consult a physician before attempting any lifestyle changes. 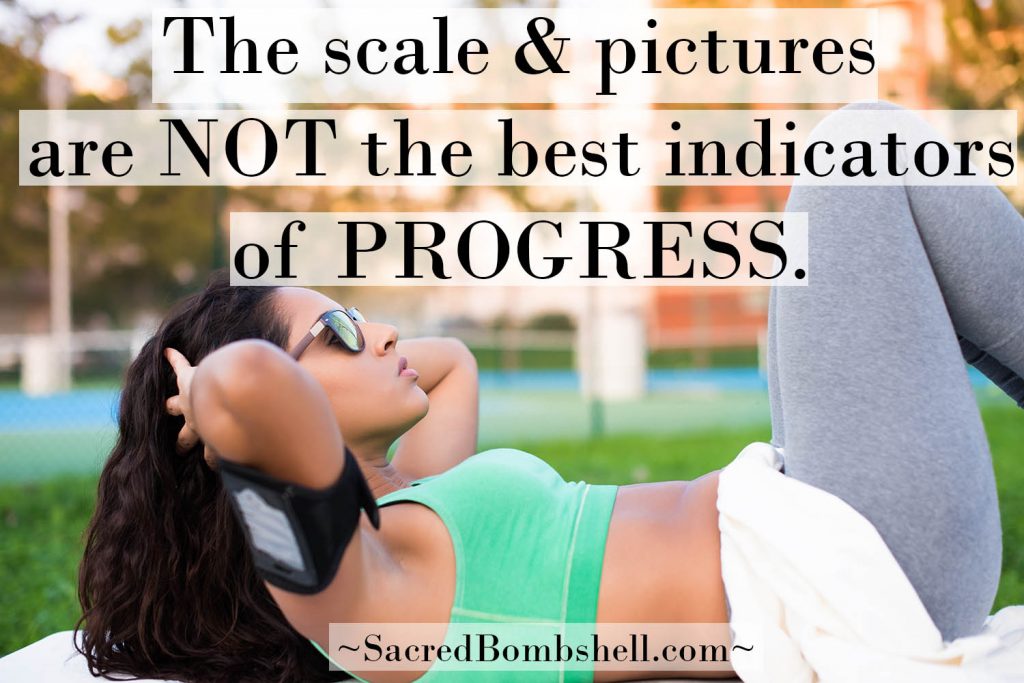 The scale and pictures are not best indicators of progress.
In the beginning, I would compare pictures from month-to-month only to feel like I was staring at duplicates. The numbers on my digital scale were barely moving. As a result, I immediately deleted the pictures and started using the best measuring tools possible: my clothes and myself.

It was only when I noticed my shirts were starting to engulf my frame and I wasn’t huffing and puffing after a run that I was making overall improvements. It’s okay to take pictures for your before and after look and also to occasionally step on the scale but don’t let them be your only indicators.

Perfection is overrated.
As long as you’re human (and I’m pretty sure you are), you will make mistakes. I’ve lost count on how many I’ve made this week let alone what I’ve done in the past year. Skipping a workout because I would rather watch a movie I’ve seen dozens of times was a mistake. Not only did I own up to it but I learned from it.

The journey can become a lonely one.

In an effort to motivate each other, a friend and I both signed up for a gym membership. About four months later, I was going solo.

It happened and I was disappointed for about three minutes until I recalled why I joined the gym in the first place. Your journey is yours alone. You have to do what works for you and maybe eventually you’ll reunite with your fitness buddy along the way.

Much of what I’m saying is common knowledge. It’s true but sometimes it takes actually going on one’s own personal journey and experiencing these lessons first hand for it to finally sink in. 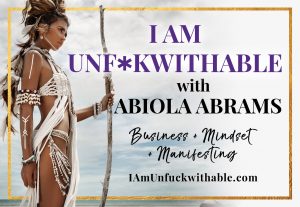