Want to create miracles and manifesting what you deserve in your life? Join me in Mawu’s Mystery School and the Goddess of Manifesting Tobago Retreat in June. Learn more about all of the possibilities at womanifesting.com

Yay!! I am so excited about this deck. i’ve been waiting for them and they came today! So let’s unbox and take a look at them shall we?

Allison Rozzel is originally from Chattanooga, TN and now resides in Atlanta, GA. She is the mother of one amazing son who has left the nest! She is the daughter of two teachers. Since both parents were teachers, she said that she would never become a teacher. But God had other plans. Allison is a Spiritual Liberation Coach for BIWOC 40 and older. She is a certified Reiki Master Healer, intuitive oracle card reader and podcast host. As a coach she is essentially following in the footsteps of her parents by being a teacher but in her own spiritually, creative way! Her spiritual path began in 2014 when her son graduated from high school and she was left with the thought of, “okay my son is grown, now what do I do with my life?” She began blogging about her journey as an empty nester on a spiritual journey to find herself. From there she received and accepted her calling to become a coach and healer. Allison is passionate about seeing BIWOC becoming whole and healed by gaining knowledge of self, creating and implementing spiritual practices/rituals, and being the woman they were created to be gracefully and unapologetically! 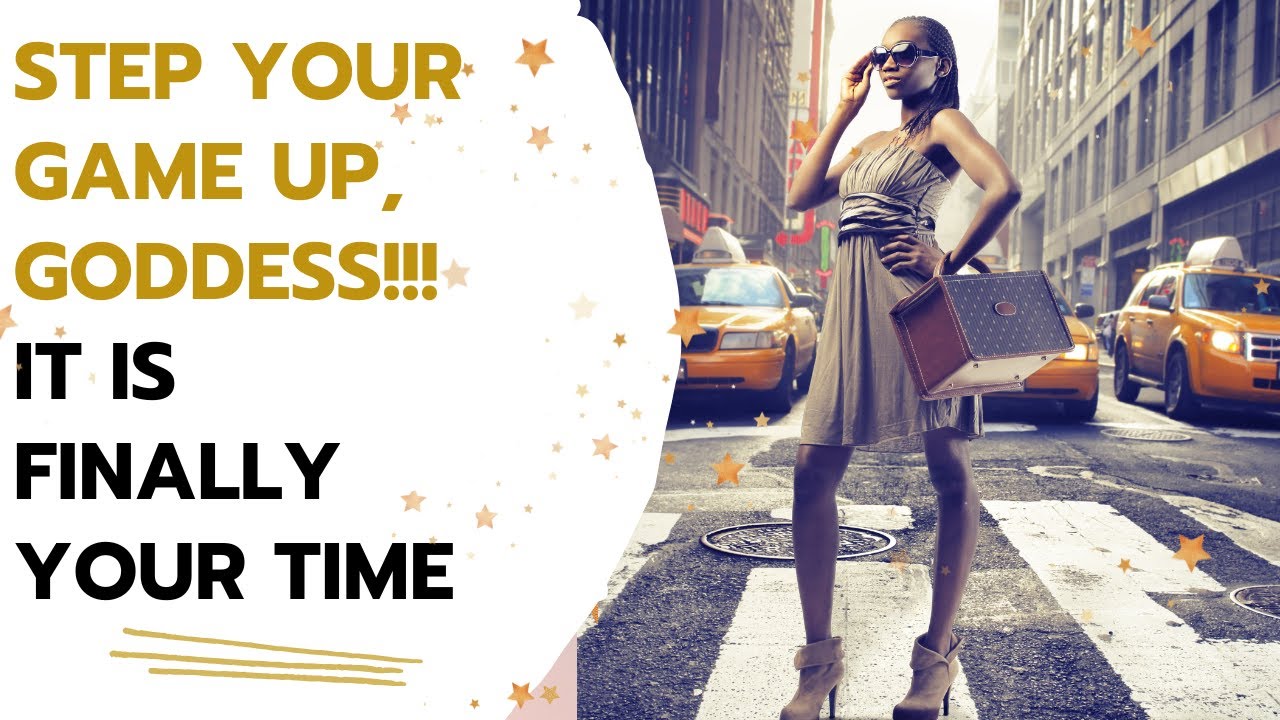 Level Up NOW and the Universe Will Rise to Meet You!! [Video] 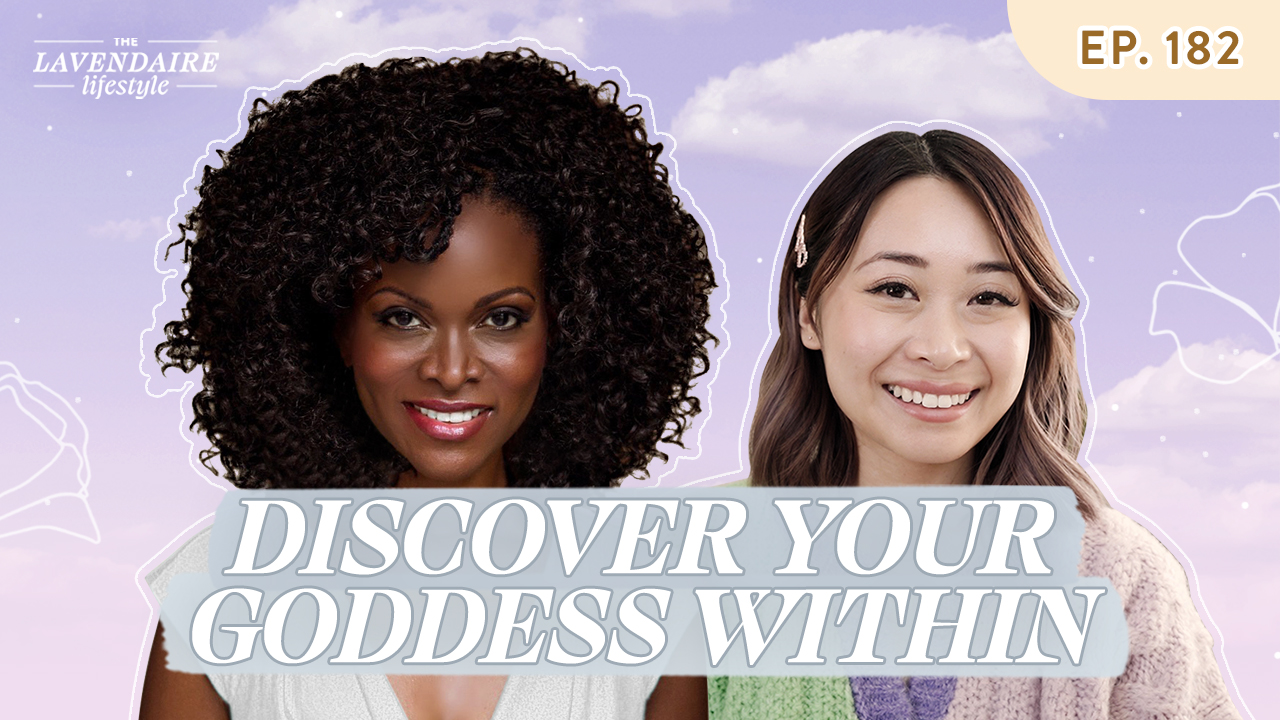 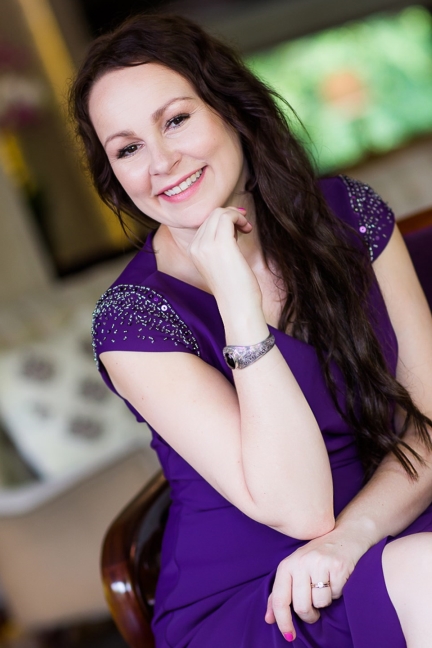 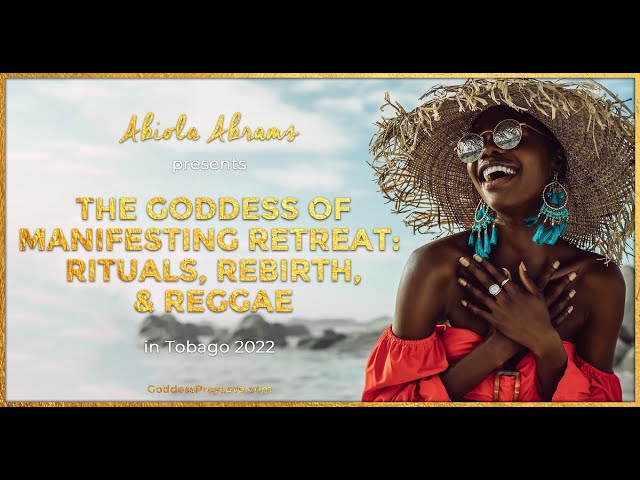 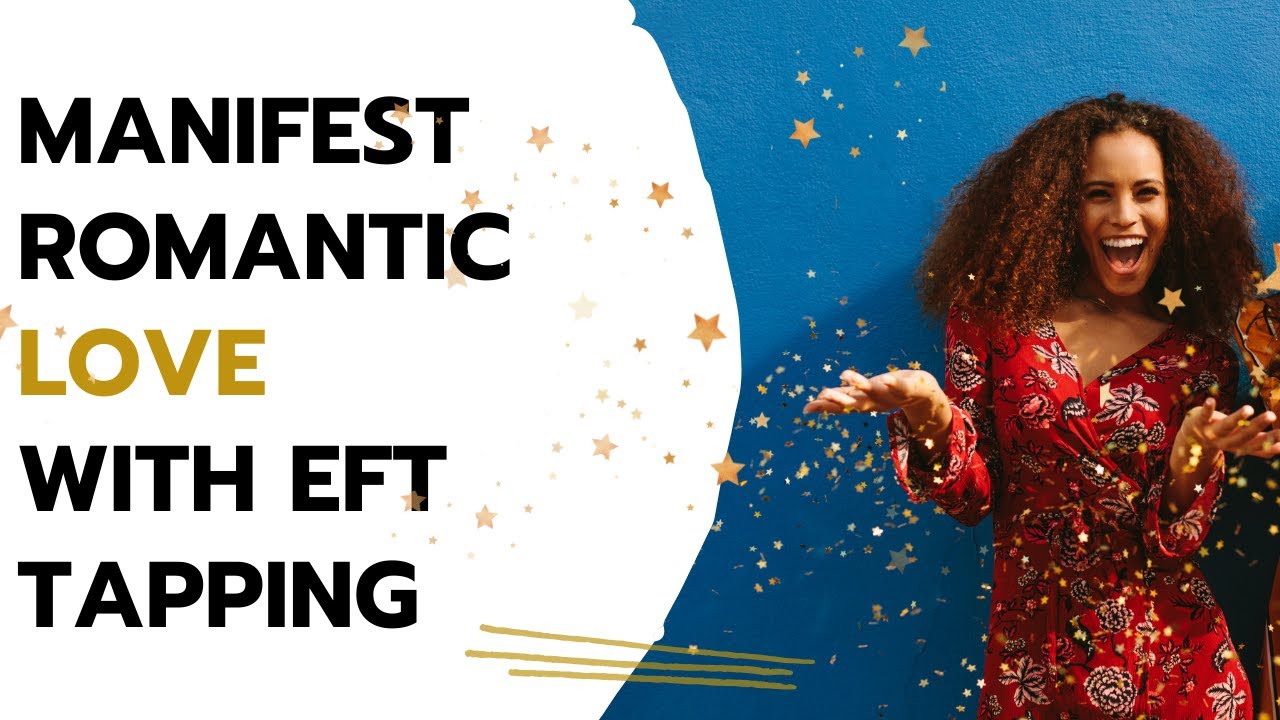 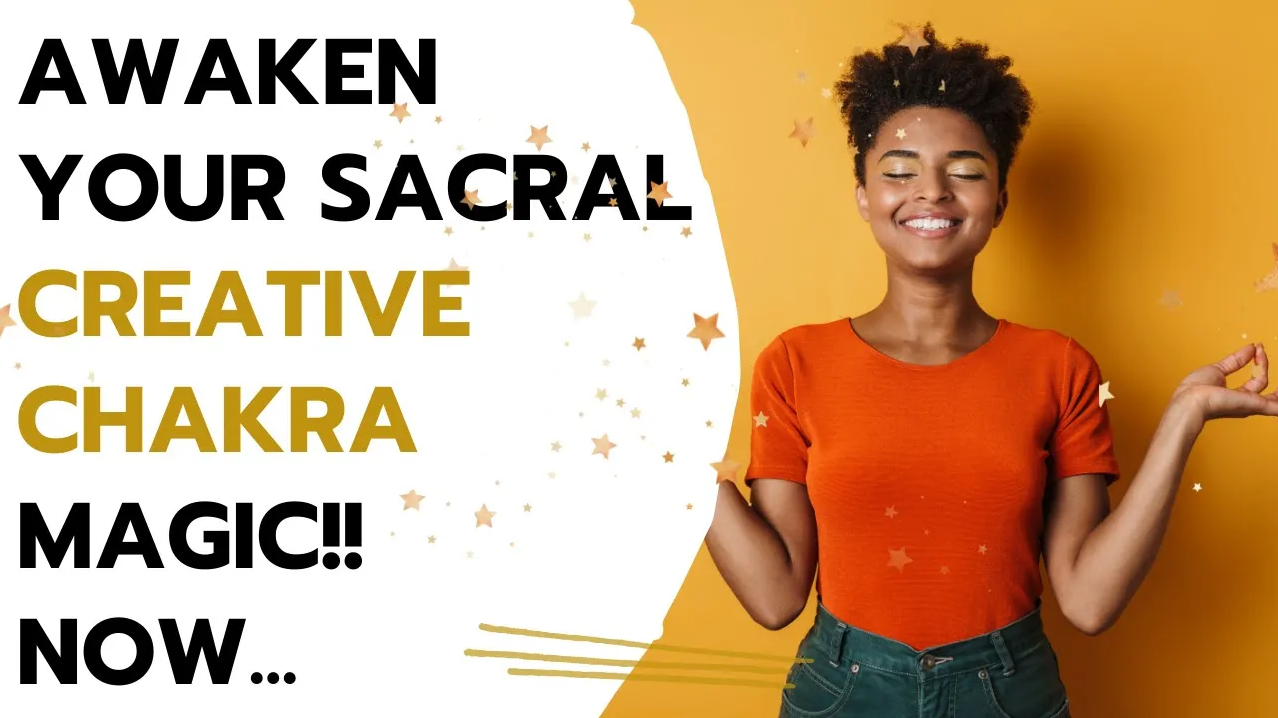 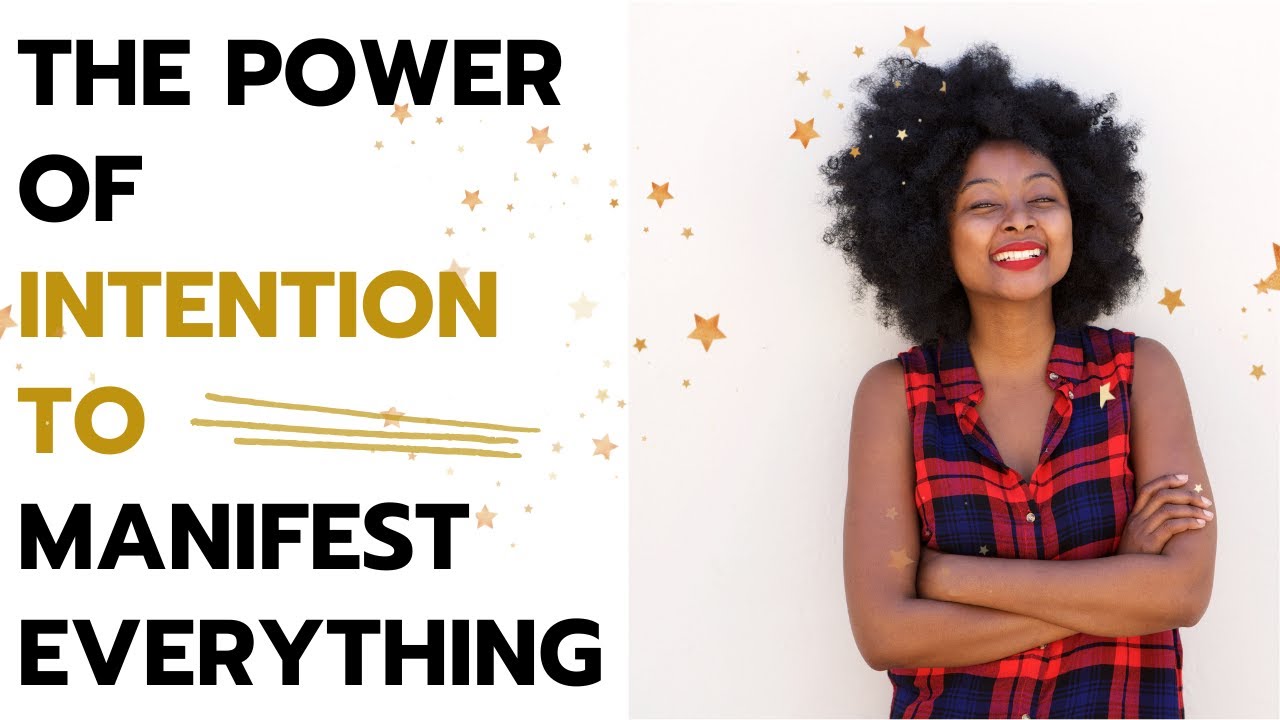 The Power of Intention: Manifest Everything You Desire [Video]