I am a recurring Lifestyle Expert on a number of different outlets including the CW’s “Bill Cunningham” talk show. Recently we talked about drama queens, a topic I covered with advice a while back on my Yahoo Voices column. If you can’t see the drama queen advice video click here.

Definition: What is a drama queen?

There are drama queens and drama kings. Despite the bad rap this is not just a female behavior pattern. You have the Poor Me Drama Queen, the Manipulator Drama Queen, Big Bully Drama Queen, I’m More Important Drama Queen and the King of the World Drama Queen. A drama queen can also be an attention seeking bully or someone addicted to the excitement of the attention.

What’s the best way for me to deal with a drama queen or king?

Human beings are social animals so we all enjoy it when people we care about pay attention to us. When it comes to drama queens and drama kings, however, they purposely seek attention for the quick rush of energy that they get from acting out. They are really saying, look at me, here I am, love me. 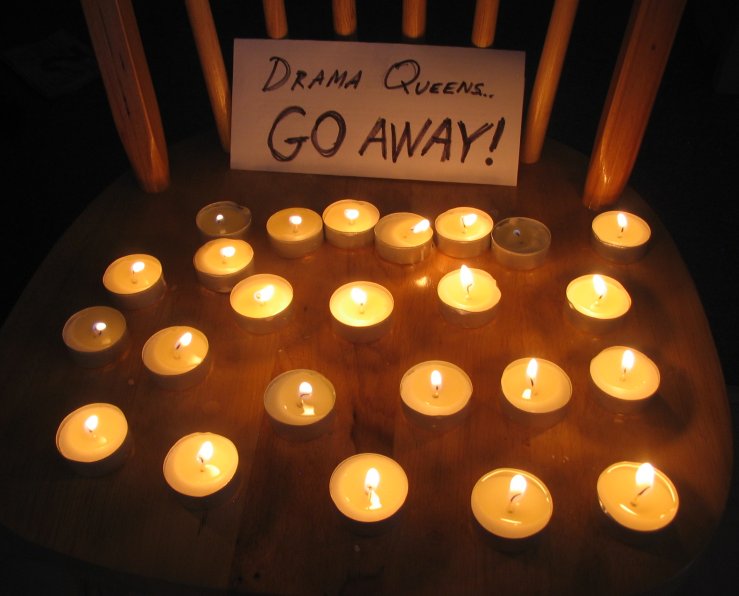 Can a drama queen or drama king be changed?

The drama queen has to want to change. You can’t change another person’s behavior, and you can’t quell presumed craziness with supposed sanity.

The best way to avoid getting sucked into someone else’s drama is to stop volunteering to be their personal dart board or basketball. You haven’t been drafted. You are volunteering.

Drama queens and kings are usually narcissists all about me, me, me so they forget that other people have issues and lives too. If the drama queen or king in your life is a friend or relative you feel obligated to tell them, I love you, but for my mental health I really need to focus on my own situation.

How can we create healthier relationships?

Healthy relationships are a two-way street. If one party is constantly bogging the other party down with all of their problems and drama, that is unhealthy, a co-dependent nightmare. 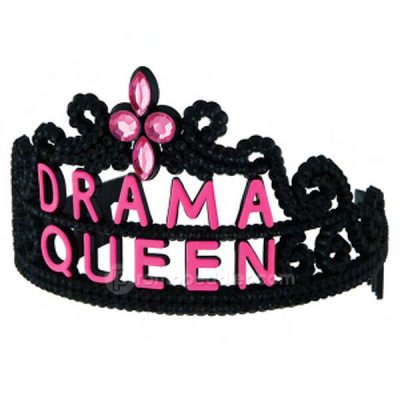 Despite what we see in the movies you can’t have a healthy relationship with an energy-sucking vampire because no matter how much you love them, they are going to bite and infect you sooner or later.

Honesty and openness are the best policy when it comes to family communication. It can be hard, because everyone is dealing with everyone else’s 6-year-old, temper tantrum self. Well, guess what? Now we’re grown ups. Get professional help if you need it.

Instead of letting things continue to fester that happened years ago, talk, get it out, listen, forgive, apologize and move forward. That is the only way. If someone’s in denial, love them through it, but that love may have to be from a distance.

You might also enjoy these HOT self improvement posts: