Why All Adult Work Is Not Positive (VIDEO)

Why All Adult Work Is Not Positive (VIDEO)

There is no profession of field that is all positive. Let’s talk about it!

Here’s this week’s appearance on “The Bill Cunningham Show,” one of the talk shows where I am a resident life coach and lifestyle expert.

This episode featured a mom with a 7 month old baby who the family claimed on-air would disappear for weeks on end, leaving the child with family members. In addition, she said on-air that if her daughter “spread her legs” she should get money “for selling her p****.” Her child is not even a year old!

It’s still important for me to emphasize non-judgement.

We haven’t walked in this woman’s shoes and have no idea what she’s been through.

I referred her to Audacia Ray’s Red Umbrella Project. Hopefully she’ll look it up… 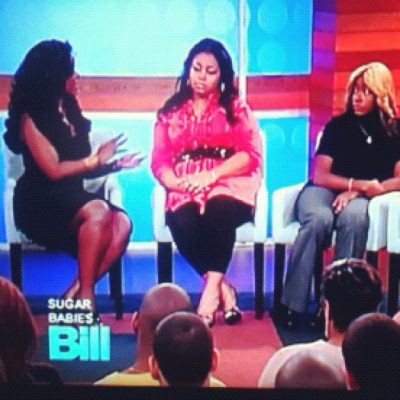 Here on the Passionista Playbook we are about all things related to passionate living and positive expressions of pleasure. A couple of years ago I was honored to pose for the Sex Blogger Calendar to benefit adult work awareness. I am for an empowered woman’s right to do whatever she wants with her body.

Still, I remember when I wrote about Laurence Fishburne’s daughter Montana Fishburne regarding her “adult tape”, that some of my friends were like, big deal, she’s being sex positive. Clearly, the girl was a troubled young woman who had been arrested for violence and other issues. There is nothing empowered about that. (Again, I have not walked in her shoes.) There’s a difference between a woman making an empowered choice and a woman who feels she’s out of choices and making decisions out of desperation.

I know amazing women who are or have been sex workers in the past. There are positive expressions of sexuality — and negative — as in any profession or choice.

Factors can include the intention and mental health of the person. Are they owning their power or ending up more powerless than when they began? Some workers are trained healing professionals. Too many others are not. 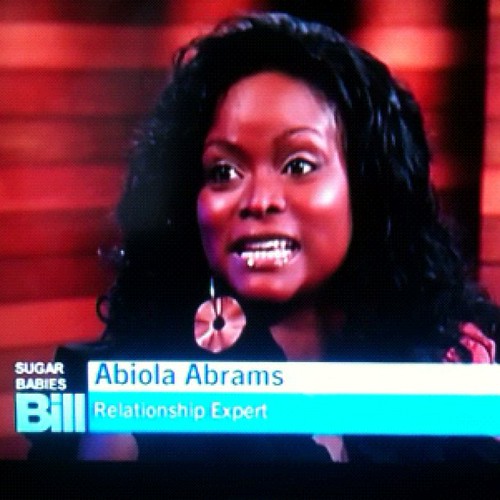 Does that mean we reserve judgment for some and not others? Absolutely not. This is first and foremost a judgment-free zone. We’re all living, learning, making mistakes and hopefully looking out for each other in the process. I’m just a girl with a pen.

You Should Also Check Out