Do you have fear of failure? Are you so scared that you will fail so you don’t even try? Let’s talk about overcoming being scared to fail.

::::Be sure to join me 2pm EST weekly Wednesdays for Womanifesting Wednesday on the Hay House social channels and Sundays at 11am for Goddess Temple Sunday @AbiolaTV!

Dealing with Fear of Failure

I am re-watching the Emmy award winning series POSE, and talented dancer Damon doesn’t submit his dance application because he is afraid that he will fail. Is this you?

I have recently been terrified about putting my new book in the world. Let’s talk about moving forward.

African Goddess Affirmation Card I Pulled in the Video:

Goddess Wala/Walu, Sun-Woman of the Yolngu people of the Northern Territory of Australia 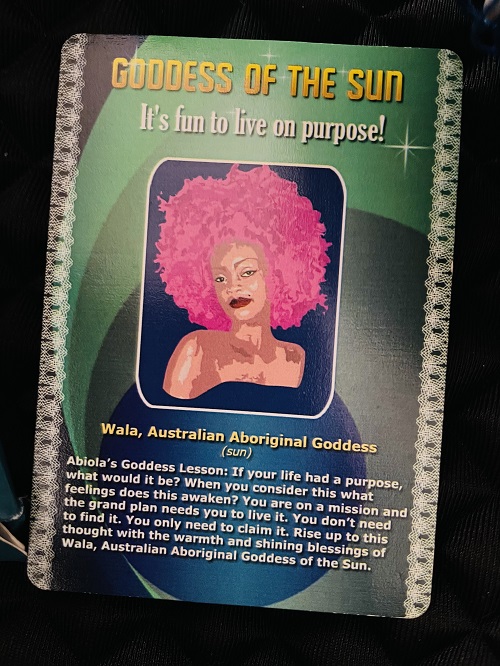 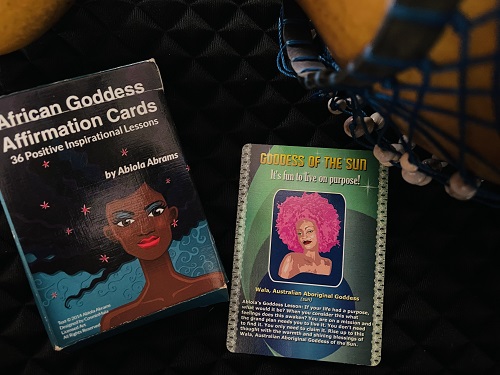 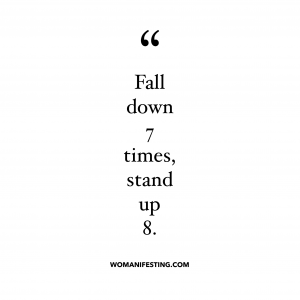 “Don’t grieve. Anything you lose comes round in another form.”
Rumi

“Some people will always rejoice at your failure and be bothered by your success; Sincerity to Allah in your actions makes them irrelevant.” – Saad Tasleem

“For a just man shall fall seven times and shall rise again.” -Proverbs 24:16 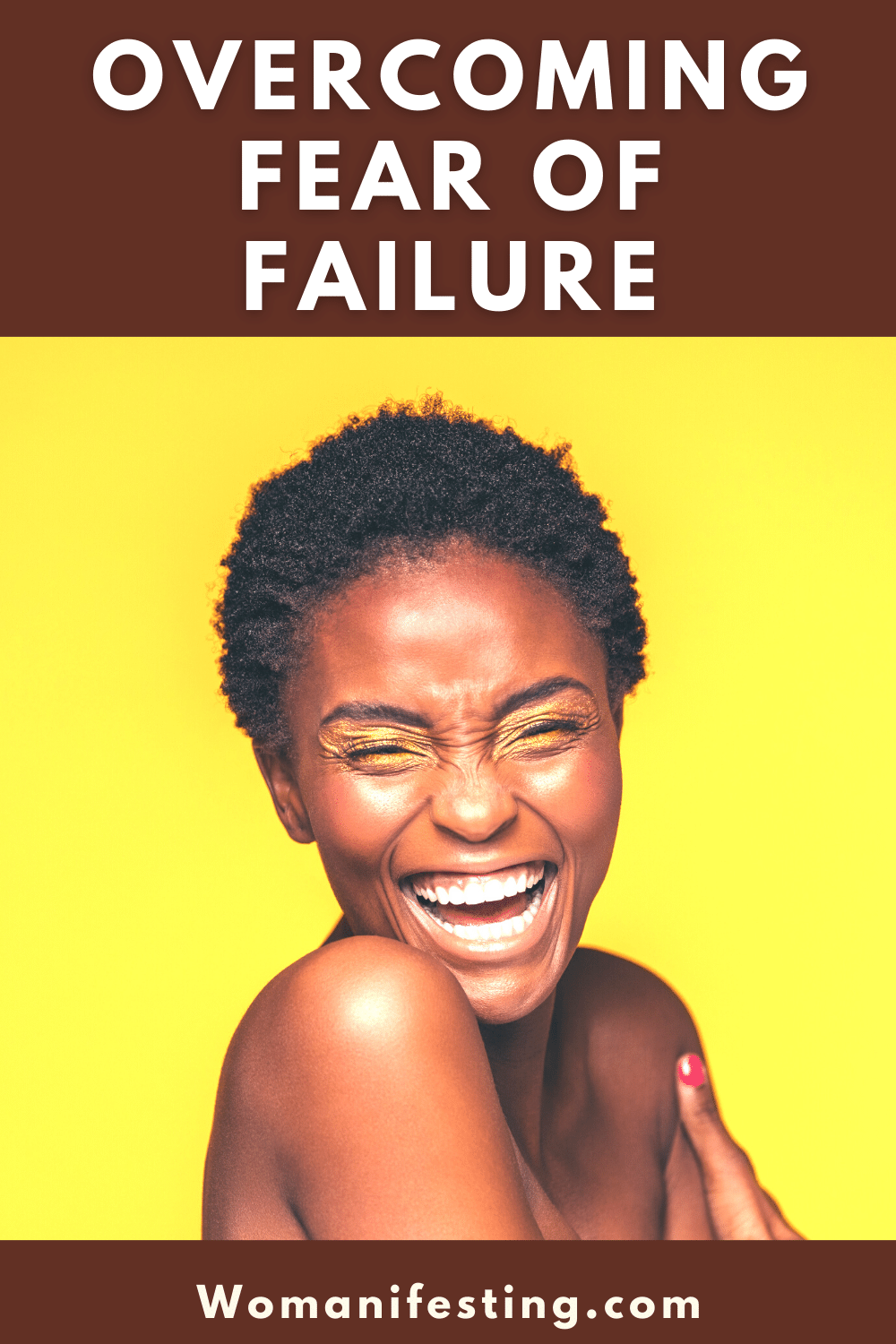