Fitness Diary: Respect for My Kettlebells & Running Your Own Race

Fitness Diary: Respect for My Kettlebells & Running Your Own Race

The unique shape of kettlebells provides the “unstable force” for handling. This is key for the effectiveness of the kettlebell exercises.Unlike traditional dumbbells, the kettlebell’s center of mass is extended beyond the hand, similar to Indian clubs or ishi sashi. This facilitates ballistic and swinging movements. Variants of the kettlebell include bags filled with sand, water, or steel shot. The kettlebell allows for swing movements and release moves with added safety and added grip, wrist, arm and core strengthening.

Kettlebells were developed in Russia in the 1700s to weigh crops. The farmers became stronger and found the kettlebells useful for showing off their strength during festivals. Then the Soviet army used them as part of their physical training and conditioning programs. Though kettlebells had been in the United States in some form since the 1960s or earlier, Dragon Door Publications and Pavel Tsatsouline developed the first instructor certification program back in 2001. — via Wikipedia

It’s been almost 5 long months. You were right. I owe you an apology.

Yeah, I’ve been out playing around; seeing what others had to offer. But just like you predicted they weren’t you.

Some of them called themselves cardio or calisthenics, but you pretty much give it all, the alpha and the omega. And yes, I am back.

Please don’t be too hard on me. We’ll start with 50 kettlebell swings three times a week and floor action on my yoga mat. No, you won’t be replacing my yoga. Like you, yoga holds her own place in my heart and body fitness. Anyway, I wanted to express my appreciation and return in writing.

Let’s do this because working out is an act of self-love and playing with you is also an act of divine self-care. 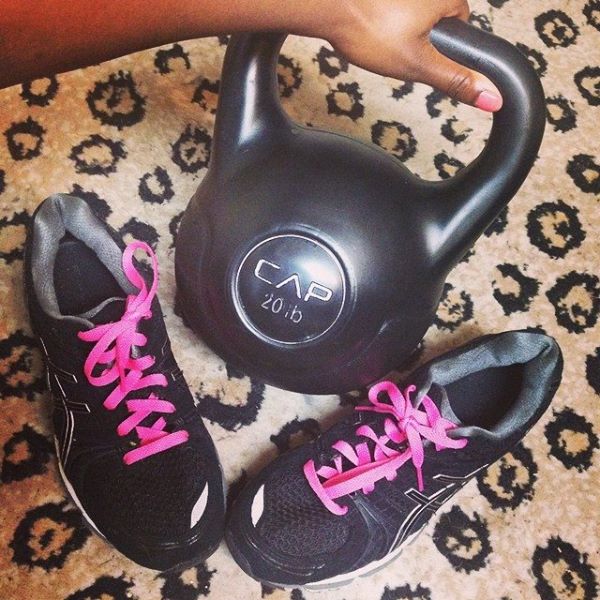 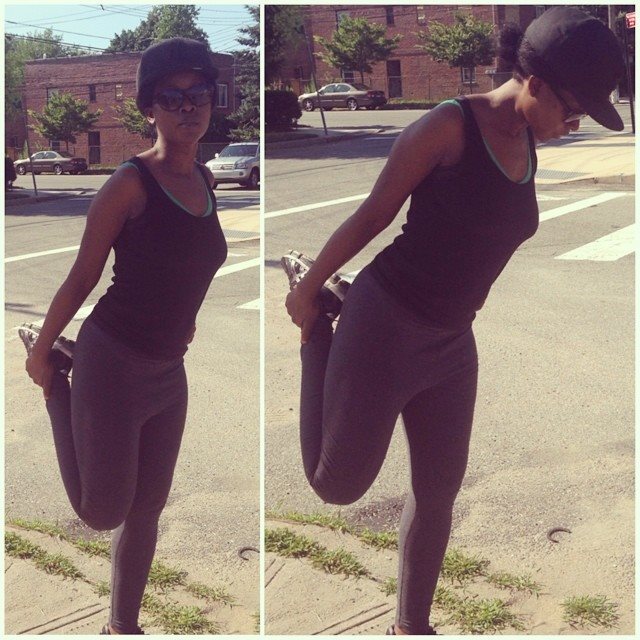 I think I saw you run past me but I’m not sure because I’m in my own lane, running my own race and still I win.

You see, my eyes are on my own paper because that’s where all the right answers are.

Sure, my run game may look more like yoga, but what I can I tell you?

I’m a Sacred Bombshell not a scared bombshell so I get to do it my way.

The exciting thing is YOU do too