‘What Are those Mala Prayer Beads You Wore to the Beach, Abiola?’ Plus Beach Day Photo Diary

‘What Are those Mala Prayer Beads You Wore to the Beach, Abiola?’ Plus Beach Day Photo Diary

Prayer beads are used by members of various religious traditions such as Hinduism, Buddhism, Christianity, Islam, Sikhism and the Bahá’í Faith to mark the repetitions of prayers, chants or devotions, such as the rosary of Virgin Mary in Christianity, and dhikr (remembrance of God) in Islam.

Since the beads are fingered in an automatic manner, they allow the user to keep track of how many prayers have been said with a minimal amount of conscious effort, which in turn allows greater attention to be paid to the prayers themselves. — via Wikipedia

My favorite mala beads wore me to the beach!

Mala beads are most often 108 beads that are used for prayer or mantra meditation.

I challenged myself as I stood in the Atlantic Ocean to find 108 things that I felt grateful for. My intention was to inhale and exhale on the energy of gratitude for each bead.

I must admit that I was happily distracted a few times by birds, laughter, a broken shell, and the cutest kids in the world, but I did find my 108.

I also have rosary beads from my mom but I like to have my malas with me at all times so that I can create a meditative moment when the idea presents itself. 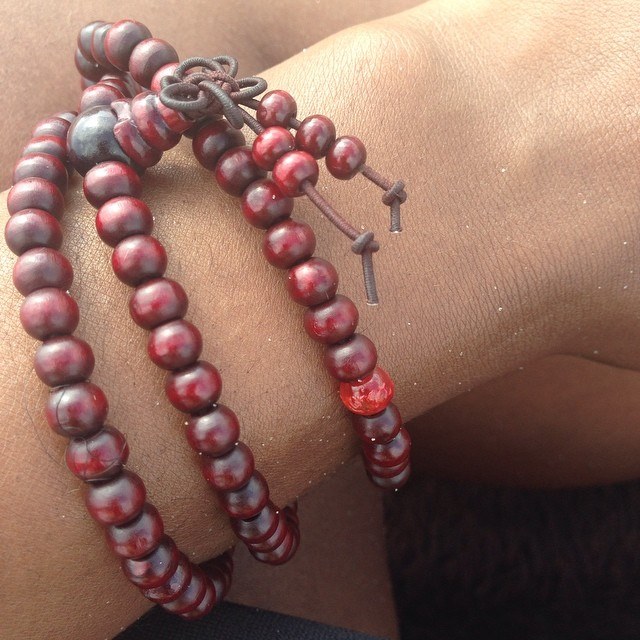 My sister Damali made her own prayer beads in South Korea.

On the first day we performed 108 prostrations and after getting up from each one, we would place a bead on a string. So we made prayer beads for ourselves. Each prostration begins standing with hands in prayer position, then kneel, place hands on floor, forehead down, left foot over right, elbows down, turn hands palms up and lift from elbow, lower hands palms down, raise up on elbows and place a bead on the string. 108 times. It was a beautiful meditation/prayer.

I didn’t make mine but I will be making mala beads soon. 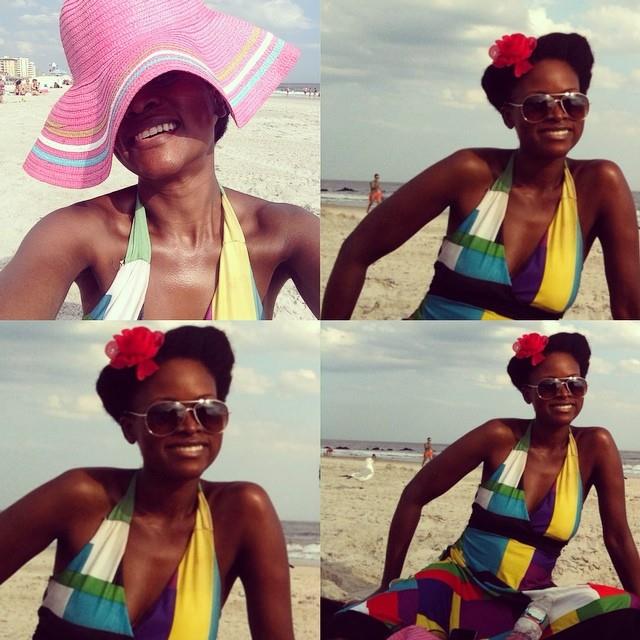 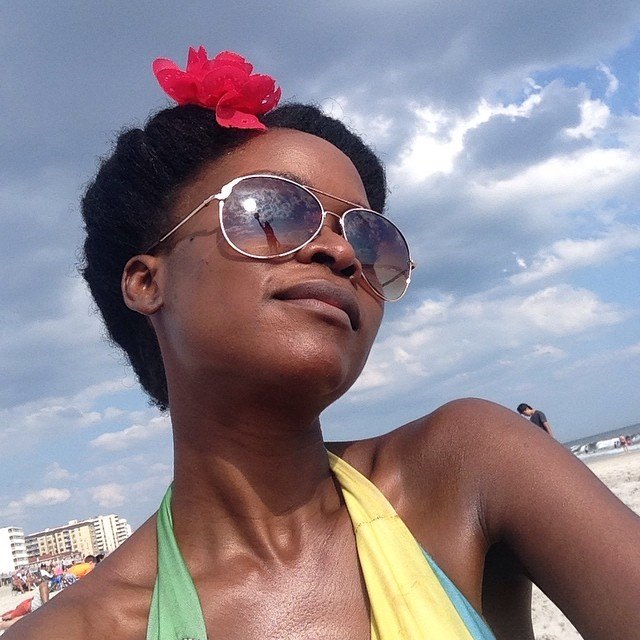 When You Bring Your Own Chocolate to the Beach 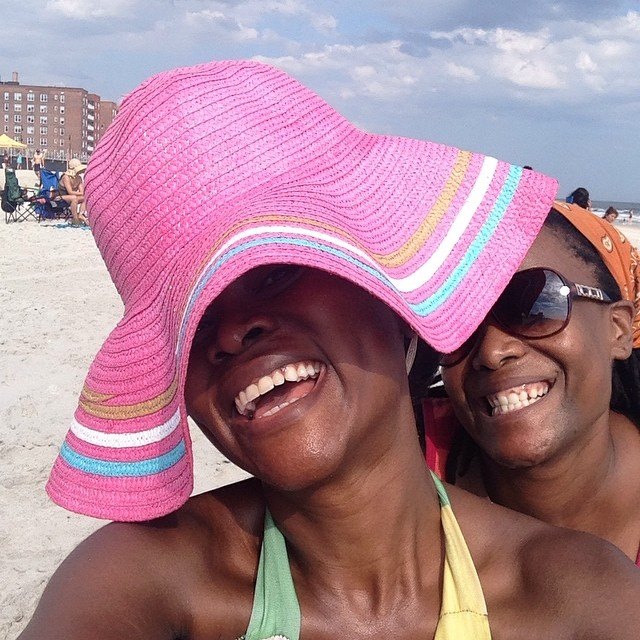 Featured photo: Steve Evans from Citizen of the World – Ladakh Uploaded by russavia to Wikimedia Commons.