Spiritpreneur School 11! How to Get Media Attention with Producer Maureen Aladin (Video)

Spiritpreneur School 11! How to Get Media Attention with Producer Maureen Aladin (Video)

I know that many members of the Sacred Bombshell tribe have questions about either making it in media or entertainment or how to use film, TV, and celebrity as a part of your self-launch strategy.

The AWESOME guest teacher TODAY on my Spiritpreneur School video podcast is Maureen Aladin. Maureen is the Creative Director and Executive Producer for TWELVE18 Media, Inc. The NY/LA based company is a full service production company specializing in creating broadcast, digital, and exclusive branded content, including social media consultation.

I e-met Maureen a couple of years ago when she created a powerful PSA about African American children and natural hair. If you want to use your videos to make a difference, then you want in on this convo.

Watch! How to Get Media Attention

Listen! How to Get Media Attention

If you want to be an influencer in media or the entertainment industry, be sure to catch this conversation on how to get media attention. 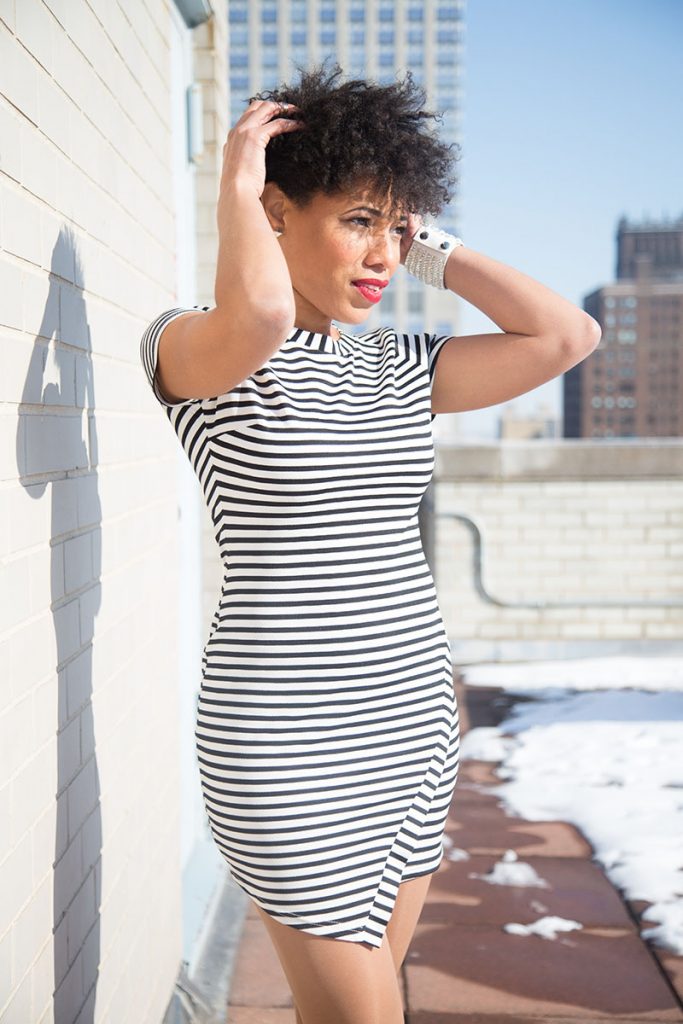 Maureen Aladin is the Creative Director and Executive Producer for TWELVE18 Media, Inc. The NY/LA based company is a full service production company specializing in creating broadcast, digital, and exclusive branded content, including social media consultation.  Maureen began her career as a writer penning a television segment for a Spike Lee special airing on BET. She later moved into producing by creating the popular online music sessions show the “MSpot.” The show, an indie version of AOL Sessions, expanded offline with a bimonthly live showcase at New York’s popular Bowery Poetry Club.

Maureen received recognition in CNN’s iReport Film Festival for producing and writing a commercial on the 2008 presidential election. Maureen served as Creative Director and Producer for the #1 Nielsen rated youth sports show Generation Nexxt (CBS4 / Fox Sun Sports), for which she received a Telly award. She also served as producer and writer for the Orange Bowl’s youth sports show “Inside the Orange Bowl YFA” on Fox (Sun Sports). Maureen co-created “Kindred,” an interactive web series which received recognition from a major online publication, and was nominated in the LA Web Fest (2010). She also produced and edited the annual corporate videos for the Council of Urban Professionals featuring Misty Copeland, Dick Parsons, Time Warner, and other major figures/corporations. 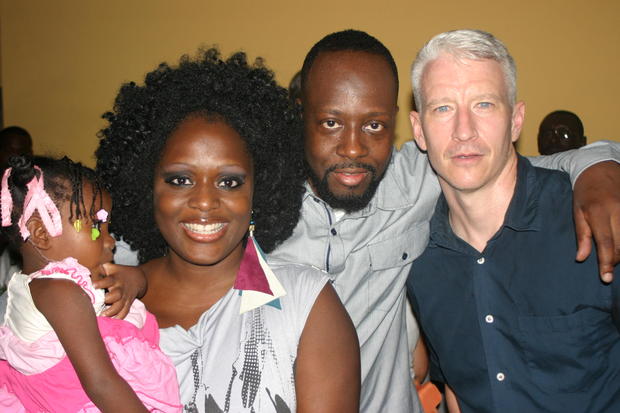 In support of the tragic earthquake that devastated Haiti, Maureen produced the music video “Better,” featuring Grammy award winners Wyclef and Melky Jean. The song was the official single off the Care for Haiti charity album and debuted on BET (106 & Park) & MTV.com. Maureen took the lead in landing the video on VEVO, where it reached over 1.4 million views. 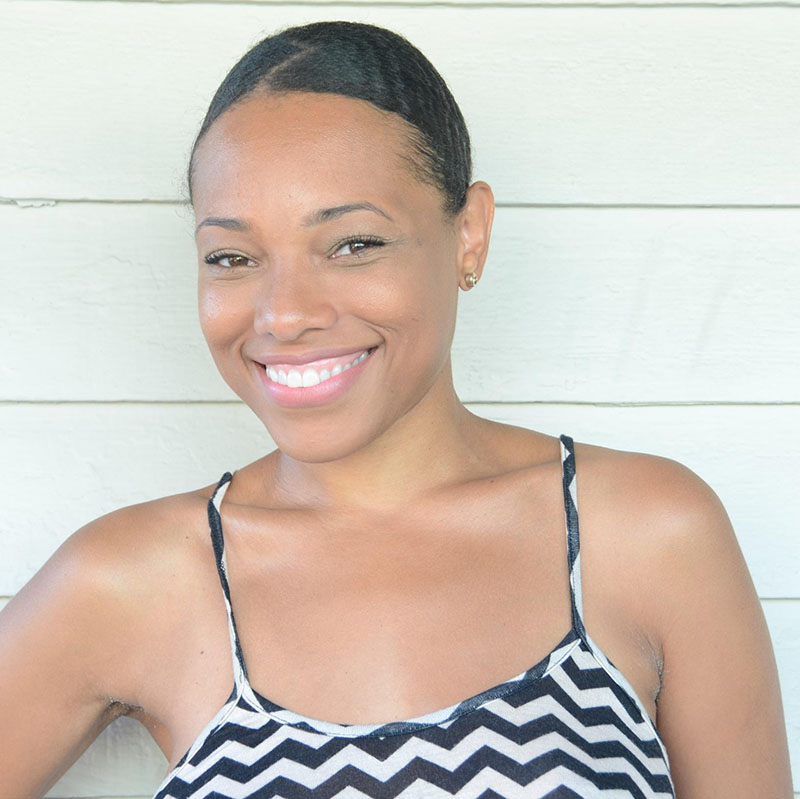 Maureen was one of the original hosts for the online news hub Buzz60.com. She wrote, produced and edited entertainment and topical news stories. Her videos garnered the start-up the most views. With over 3 million plus views, her videos appeared on AOL, the Huffington Post, Daily Motion and other popular websites.  Maureen wrote and produced commercials for the National Park Service featuring famed actor Delroy Lindo (Gone in 60 Seconds, Malcolm X) and Tony award winner LaChanze (The Help, Color Purple).  Maureen is the creator and host of the digital show “Celebrity Sound Off” which she describes as “twitter rants in video.” It is a platform for celebrities to debunk rumors.

As Executive Producer of the hilarious online reality cooking show “Comida Caliente,” Maureen raised over $10k via the crowd funding site Kickstarter. The web series was recently picked up by Abrams Artists Agency and is slated to go to broadcast in 2014.
A graduate of the University of SUNY Stony Brook, Maureen holds a BA in Political Science and a Masters in Computer Science from New York Institute of Technology.  Her artistic training includes studying with One-onOne Productions, The Harlem Theatre Company and Harlem Screenwriters. Maureen appeared in the popular Off-Broadway play “Mama I Want to Sing.” She was also a guest host on New York’s NYCTV.  In 2005 she was crowned the first ever Miss Creole in the Miss Creole beauty pageant.

TWELVE18 Media is set to change the landscape of television by developing meaningful yet entertaining projects and content. With careful selection of talent, audiences will be pleasantly surprised to see a variety of personalities that will positively impact our generation, through entertainment. 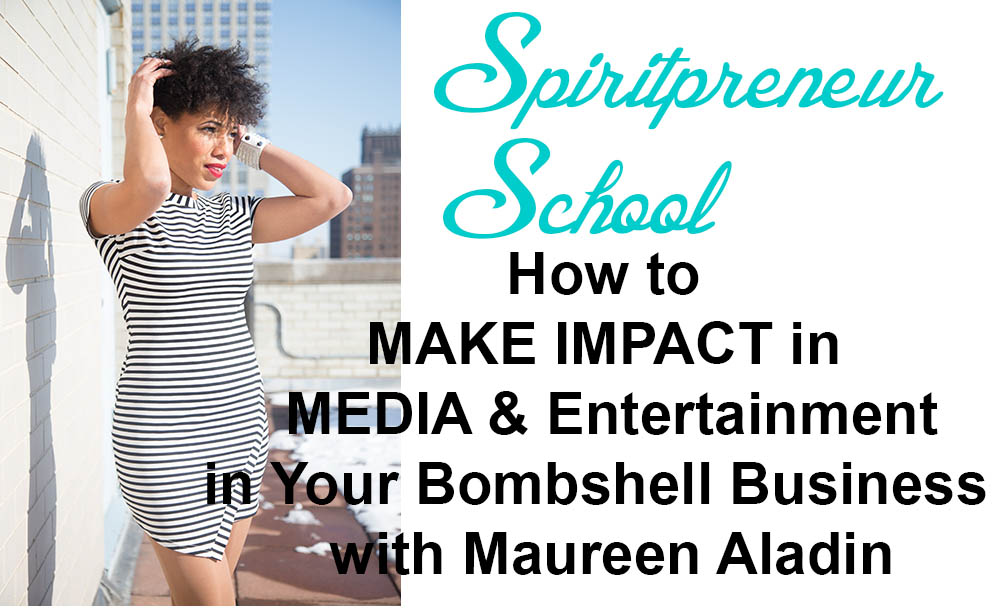