‘Awkward Black Girl’ Producer Issa Rae with Abiola! “I Would Not Stop Until I Lived My Dream” (Video)

‘Awkward Black Girl’ Producer Issa Rae with Abiola! “I Would Not Stop Until I Lived My Dream” (Video)

As the Midwife for Your Inspired Life and a self-love coach, I am thrilled to share with you how Issa Rae made it. This is a woman who created her destiny. She found her voice and created a movement. If you haven’t heard of Issa Rae yet, it’s not for long. she’s the best kept secret in entertainment.

Producer, writer and director Issa Rae burst onto the scene with “The Mis-Adventures of Awkward Black Girl.” Her “Ratchet Theater” web series took things to another level. She is now (deservedly) in camp with Shonda Rhimes, HBO and Pharrell Williams. Yes!

I interviewed her at the Reel Sisters of the Diaspora Film Festival and Lecture Series. I was hosting and Issa was being honored with the much-deserved Pioneer Award. Issa’s advice and inspiration in this inspiring interview is about more that how to create a successful web TV series. The talented and Stanford educated beauty gives inspiration for writers and all creative people on how to live your dreams.

Watch! Find out how Issa Rae does it and what keeps her going: 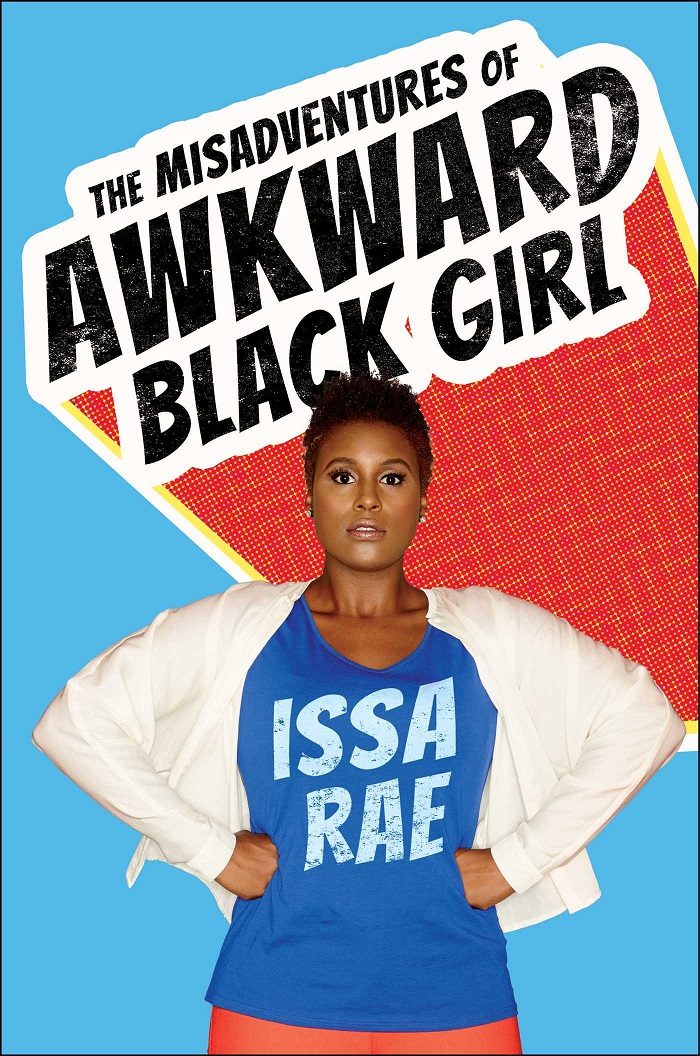 The Reel Sisters of the Diaspora Film Festival and Lecture series honors African American women for uplifting and inspiring black people and everyone with their work. Issa also tells us about her new book. The festival also honored Shola ynch, director of “Chisholm ’72: Unbought & Unbossed” and “Free Angela and All Political Prisoners.” Audre Lorde’s daughter Elizabeth Lorde-Rollins accepted Best Doc Award for an Audre Lorde Film.

Watch the dialogue and find out how Issa became a success — and one of Forbes Magazine’s “30 Under 30.”

P.S. Thanks to Kristal Mosley of iCreateTV for her incredible production.

If you can’t see the interview video above click here… 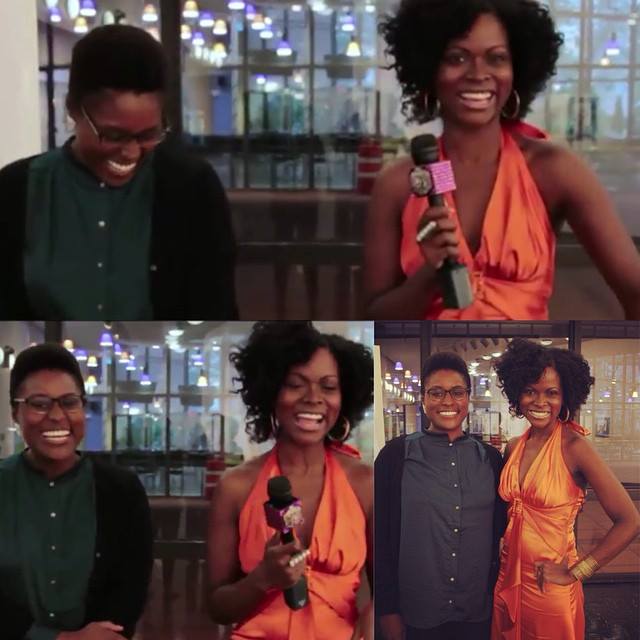